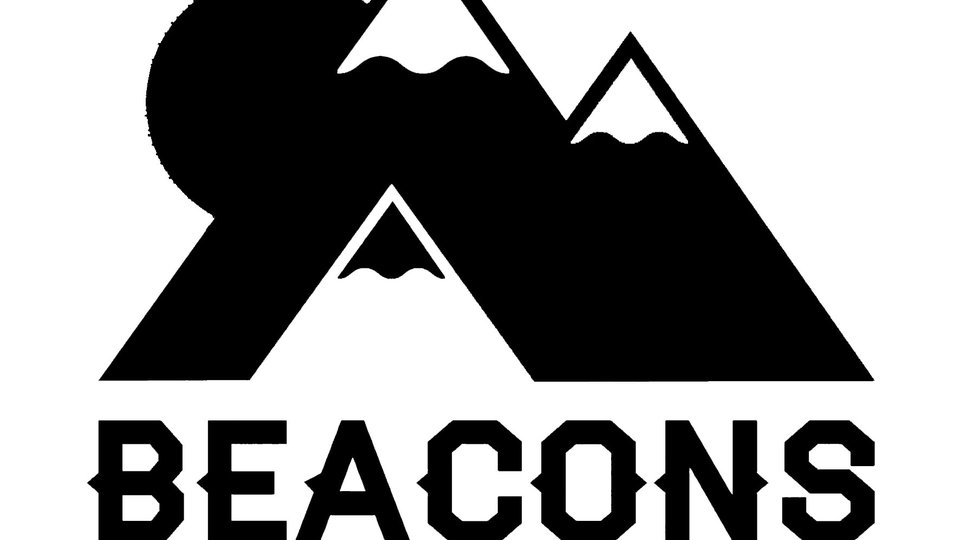 Beacons festival has announced the first wave of acts set to play at the cutting-edge music and arts event. The first 25 acts are already set to attract fans and a further 50 will be revealed in the next few months.