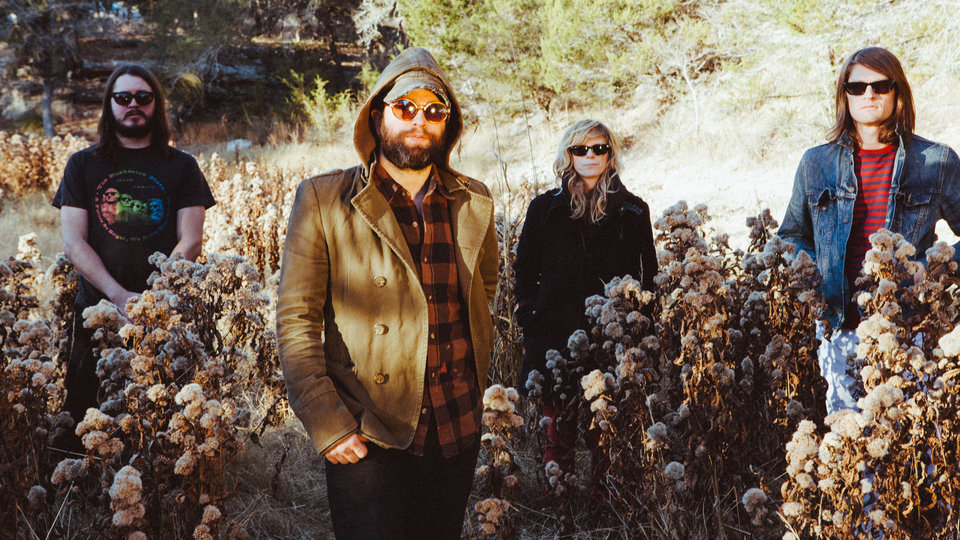 The Black Angels have revealed details about their new album, Indigo Meadow. The LP will be released online on the 1st April via Blue Horizon. Their new single Don’t Play With Guns was written days before last year’s mass shooting in Aurora, Colorado.

Alex Maas says: “Our music has always tried to shed light on issues that may be hard to deal with or confront”. “If people think they can ignore the issues they are wrong.  Don’t play with guns, don’t touch a hot stove, don’t give your child a poisonous snake, don’t turn the cheek when artists are willing to discuss these issues.”

In this article:The Black Angels