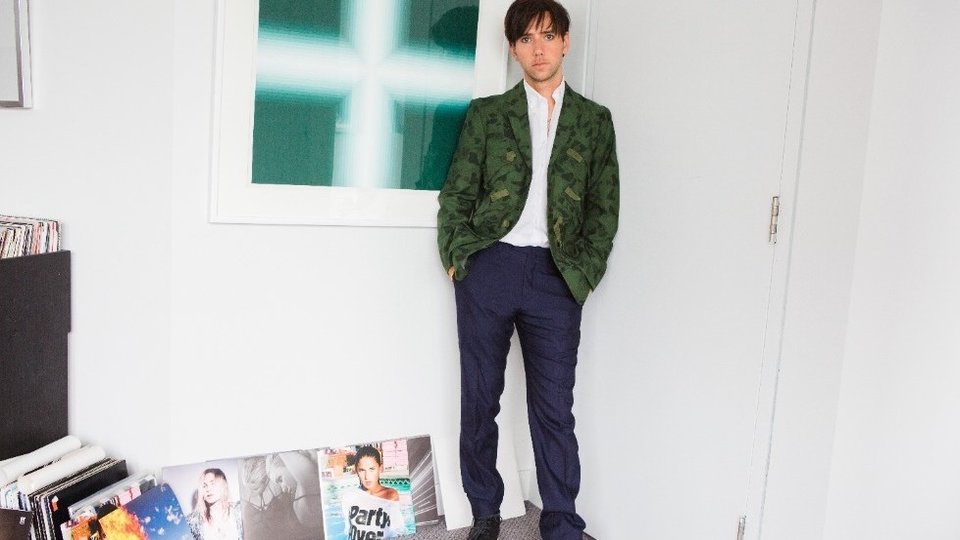 DJ, singer, producer and radio maverick, Tiga has had a pretty good year in 2012 with his critically acclaimed album Non Stop. The dance artist is back with a new single, Plush taken from the same album. The single also comes with two remixes by German dance act Ame and Jacques Lu Cont.

Plush kicks off on a very catchy beat and from there the track just slips into a bassier and dirtier sound. Step in the vocals that give the track a good vibe but still keeping it very club-like. The single doesn’t get dull instead Tiga adds all sorts of different sounds that keep it fresh and keeps you going. The 80s dance influence is very noticeable and gives Plush a catchy nostalgia.

The first remix on this single is by Jacques Lu Cont, which has quite a bit more power to it. The spirit of the track is intact though and the drop on this one is especially enjoyable. There is also an Ame remix, which kicks off slowly but has more synth-influences.

Tiga’s new single is a treat for any house friends and with the additional remixes you are sure to find something to keep you going as you get ready for a night out at the weekend. Plush is a great track and proves that Tiga really is winning Non Stop.