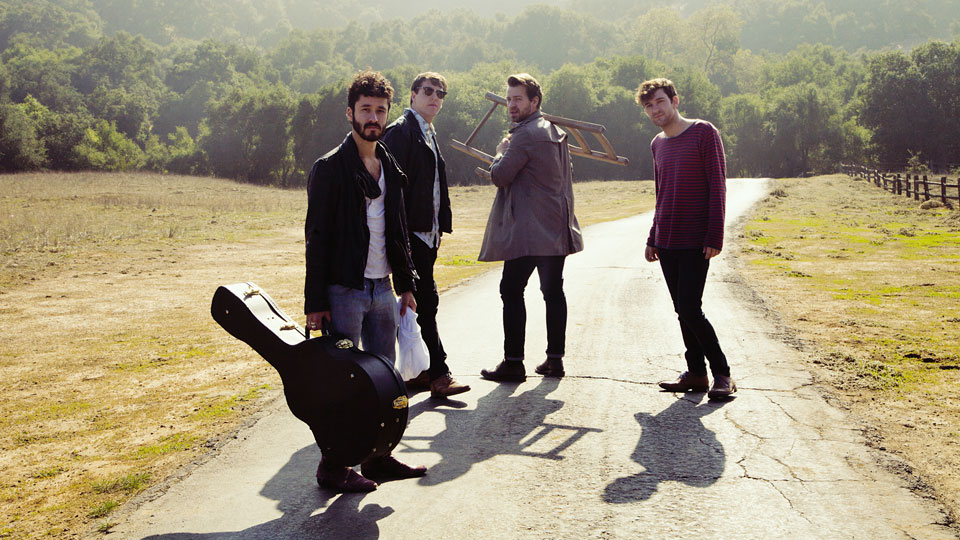 Taken from the band’s second album …And It Shook Me, due for release this summer, the track is produced by Eric Spring. The Postelle’s are giving the track away from free over on their official site www.thepostelles.com

…And It Shook Me is the follow-up to the band’s 2011 self-titled debut album. Fans will get the chance to hear songs from the new record when the band take to the road in North America for a headline tour. The full dates are:

Advertisement. Scroll to continue reading.
In this article:Alex Winston, The Postelles