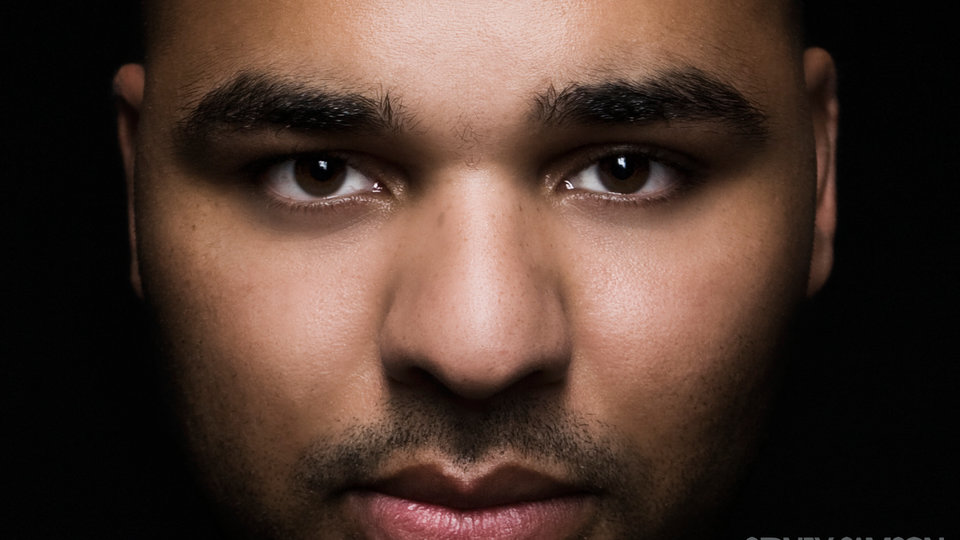 Following his relentless 14 night Rock The Houze US tour and the release of his single Dutchland Sidney Samson seems to have gone back to his original house roots. Sidney Samson’s collaborations with the likes of Lil Jon, LMFAO, Eva Simons, Flo Rida and will.i.am. EFtook the time to speak to the outstanding DJ.

Sidney Samson, welcome back to London! When were you last in the UK?

I was in London recently to play at Ministry Of Sound for the first time. It was amazing!

Last time we saw you in our charts was back in 2009 when ‘Riverside’ peaked at number 2, but since then you’ve been remixing others and collaborating with a host of big industry names. Do you enjoy being the main attraction or do you prefer the behind the scenes side of things?

I enjoy both, but I love my fans and to connect with the crowd is so great that I prefer to be out there.

What, in your opinion, makes for a great remix?

It can be difficult to do a remix for a really good song because it mostly doesn’t get any better than the original track! I try to make sure that I don’t move too far away from the original, but definitely put my own stamp on it. More than anything I set out from the start to create a track that’s going to make the clubs go crazy.

You worked with Will.i.am on recent single ‘Better Than Yesterday’, how did that partnership arise?

Will.i.am’s been a good friend of mine for a while so we work together a lot. I’m doing some more work with him right now actually on his new album.

You are playing in London this weekend but do you plan on releasing any singles/albums next year?

I’m just going to release a lot of club songs. My most recent single Dutchland was one of these tracks and so is my next one Torrent, which features a young Dutch producer called Martin Garrix on it and it’s going to be out on Tiësto’s Musical Freedom label.

What do you like to listen to when you’re not busy making your own music?

My favourite non-Sidney track at the moment is called Wear the Throusers by Nom the Strip & Hot Mouth. It’s massive; check it out!

I’ll be doing another tour of North America in March and this will most probably be followed up by a return to Asia to play some more awesome shows in that part of the world. As well as touring i’ve got some really big tracks and collaborations in the pipeline, so watch out for news on these.

What’s the best piece of advice you would give to someone wanting to be a dance musician?

I know that it sounds terribly cliché, but the main things more than anything are to believe in yourself and keep trying! Hard work and dedication pays off.

As it’s now the end of the year can you tell us about the highlights of 2012 for you?

There are so many to mention, but EDC Orlando was insane! I REALLY mixed it up that day, playing from electro to trap to moombahton and back to electro again – the crowd went wild! I love to see people enjoying themselves. EDC Las Vegas was really something else as well!