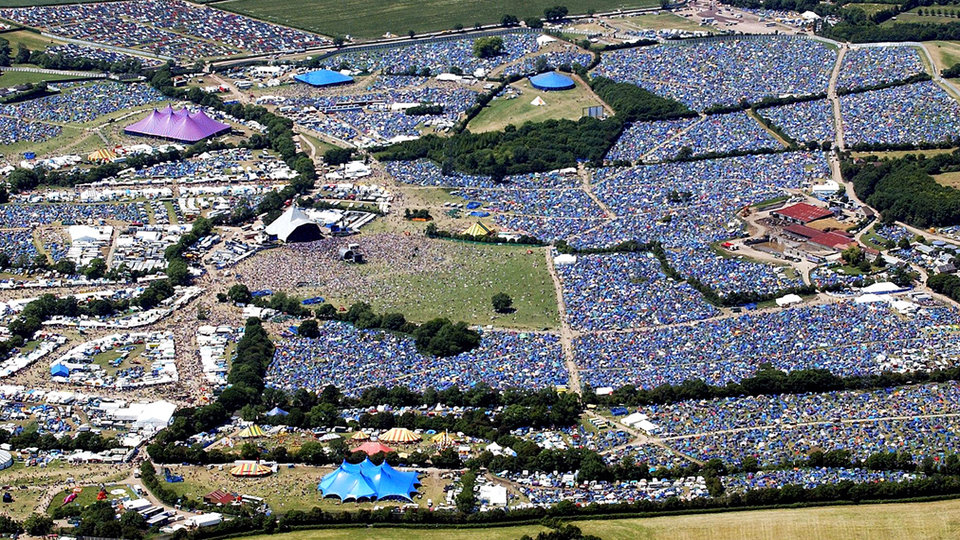 Following a break legendary music festival Glastonbury is back this year. Needless to say the biggest music festival in the world is unlike any other festival and the mother of them all. The first act announced to perform this year is Malian singer Rokia Traore. Malian will open the Pyramid stage each day at the festival as Glastonbury wanted to show the war torn country some solidarity.

Rokia Traore is the leading performer and has already played Glastonbury in 2009.

Glastonbury festival will take place from 26th till 30th of June. Let’s hope that the weather gods will be kind this year and let this be another successful weekend of music and wonder.

Advertisement. Scroll to continue reading.
In this article:Glastonbury