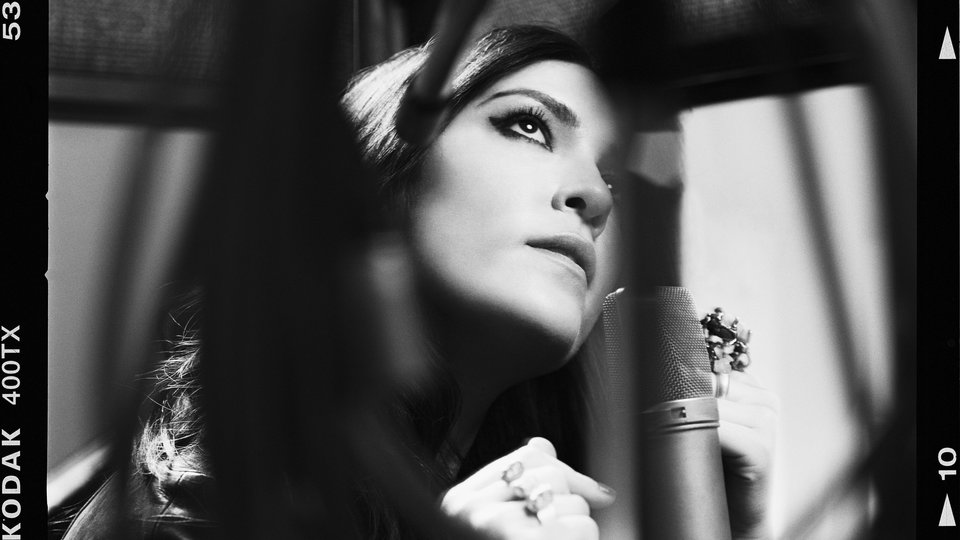 Since the release of her debut album Dark Black, Kristina Train has received acclaim from the critics and gained a wide audience. The singer was born in New York and was raised in Savannah, Georgia, after moving to London Kristina Train signed to Mercury Records after a bidding battle.

Kristina Train didn’t rest on her laurels and started working on her debut straight away with writer and producer Martin Craft. The pair worked closely to make sure the end result was nothing short of perfect.

You can catch her live on the following dates: