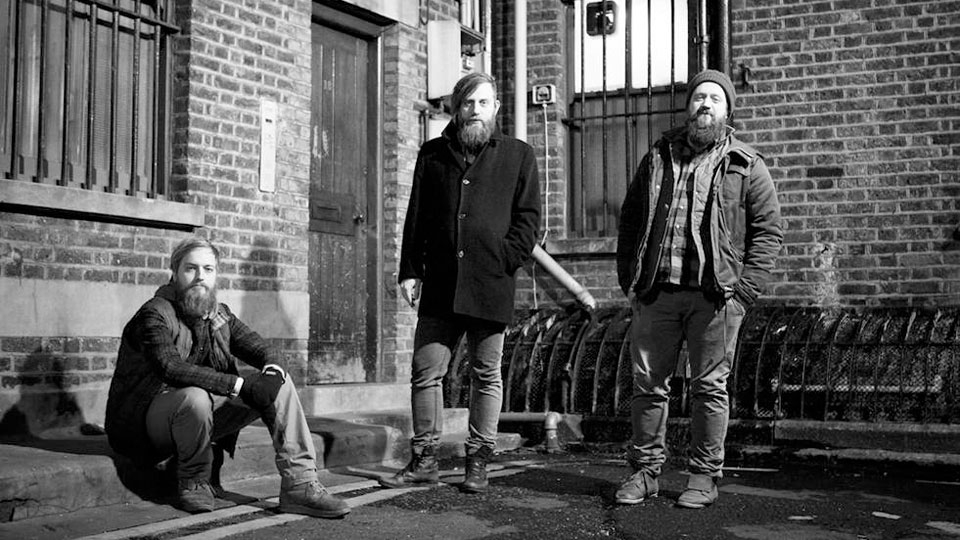 Danish indie-folk trio The White Album have unveiled the video to Seasons End, taken from their 2012 EP Conquistador.

Of the video Claus says: “We came up with the idea of shooting a video at a deserted or closed amusement park, and the story pretty much came out of that. There is a fantastic contrast in the warmth of the lights versus the cold and ghost-town like feel of the deserted, dark and snow covered amusement park.”

Filmed near Copenhagen, the video is a Nordic winter delight, with a heart-warming yet undeniably haunting feel, much like the track itself.

The White Album are currently recording their debut album so stay posted for more details later in the year.

Advertisement. Scroll to continue reading.
In this article:The White Album