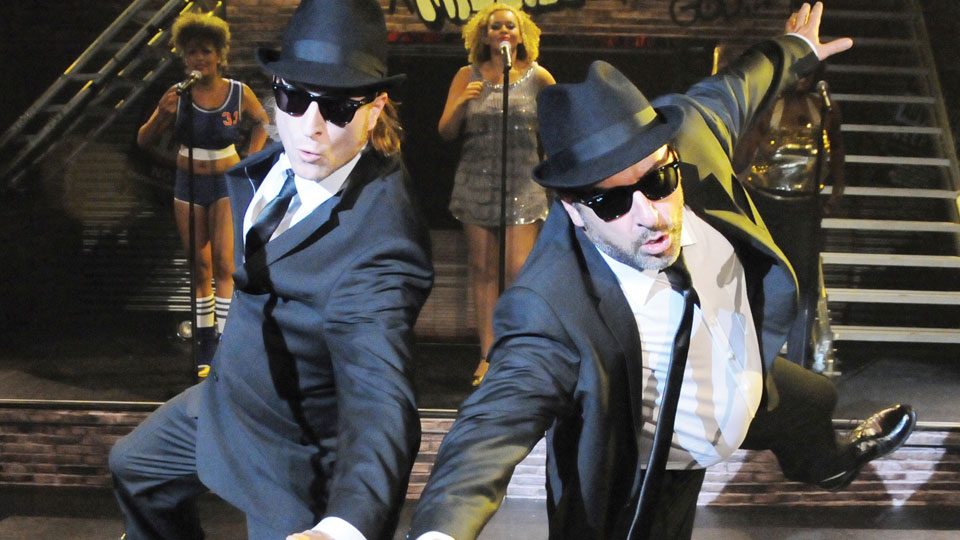 The Blues Brothers Approved is coming to the New Victoria Theatre in Woking from Tuesday 26th to Wednesday 27th February.

Following a residency in Chicago and a national tour of the US, the show is heading to the UK bringing classic hits from Jake and Elwood Blues to life on stage. The show is the only one officially approved by Dan Aykroyd and Judith Belushi.

Joining Jake and Elwood on stage will be the fabulous Bluettes; three sassy ladies with attitude and voices to knock your socks off. They will also be joined by the Blues Brothers band.

Mixing new songs with classics, the Blues Brothers will perform hits such as Everbody, GImme Some Lovin’ and Shake a Tailfeather.

To get your hands on tickets head over to www.atgtickets.com/woking