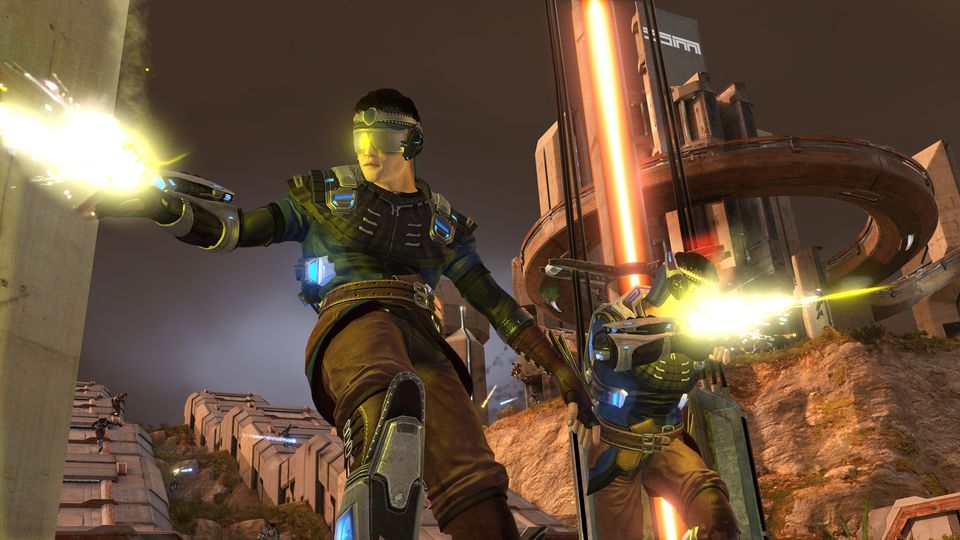 Ubisoft and Nadeo have announced that ShootMania Storm, their online multiplayer first-person shooter, will now be released on April 10th, 2013. Starting February 12th, the game will enter an Open Beta phase allowing the developers to receive more feedback from the community and ensuring a higher level of polish before the release in April.

ShootMania Storm is developed by Ubisoft’s Nadeo studio and aims to emulate the success of their popular arcade racer, TrackMania. As part of the ManiaPlanet system, ShootMania Storm puts players at the center of their gaming experience by giving them the tools and freedom to customise the game and create their own content. To date, players have created more than 15 game modes and, already, more than 20,000 maps have been created by players using ManiaPlanet’s proprietary map editor.

[quote by=”Anne Bondel-Jouin, Managing Director of Nadeo Live”]Nadeo’s model of development has always been to be very close to the community and following the release of the Beta 2 in December, we received a tremendous amount of information from the very active ShootMania community. For a living, online multiplayer title like this the work is never done, but these extra few weeks will allow us to polish the game further and release it to the level of quality we think our players deserve.[/quote]

Meanwhile, ShootMania Storm keeps being very active on the eSport scene, recently participating in the IPL 5 tournament in Las Vegas, Electronic Sports World Cup 2012 in Paris, or i47 in the UK. Nadeo and Ubisoft continue in their plan to make ShootMania a major player in international eSports in the years to come, and have already announced their participation to IPL 6 and numerous other online and offline competitions.

ShootMania Storm’s pre-order offer is still available through to April 10th at www.ShootMania.com.