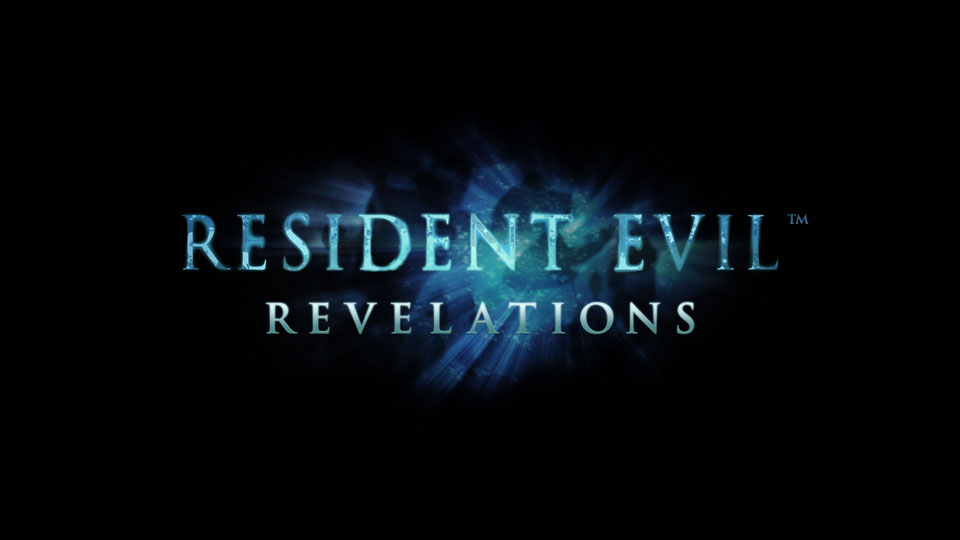 Resident Evil Revelations is to get a retail release for Xbox 360, PS3, Windows PC and Nintendo’s Wii U console across North America on May 21st and Europe on May 24th.

The news was confirmed today by Capcom who also revealed that the game will be available as a digital download on the same dates for PS3 and Windows PC. 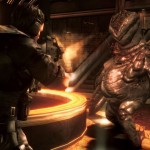 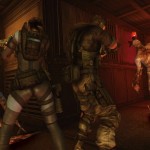 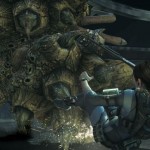 The new version of the game will include bonus content including a new enemy, an extra difficulty mode and improvements to Raid mode. Raid mode sees gamers play online in co-op mode or alone in single player to defeat hordes of enemies across a variety of missions whilst levelling up characters and earning weapon upgrades.

Players are taken back in time for Resident Evil Revelations with the story taking place between Resident Evil 4 and Resident Evil 5. The truth about the T-Abyss virus is revealed and favourite characters Jill Valentine and Chris Redfield are both playable.

Residentevil.net will make content available to gamers once the game launches. You can pre-register on the service from 24th January to get early access to Resident Evil Revelations themed content and information about online events around the launch. 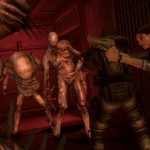 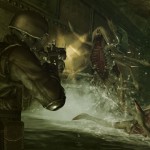 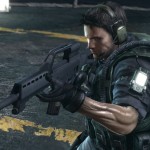 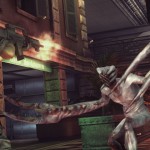 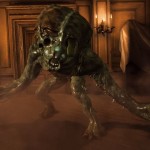 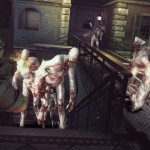 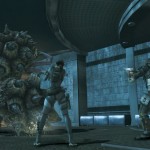