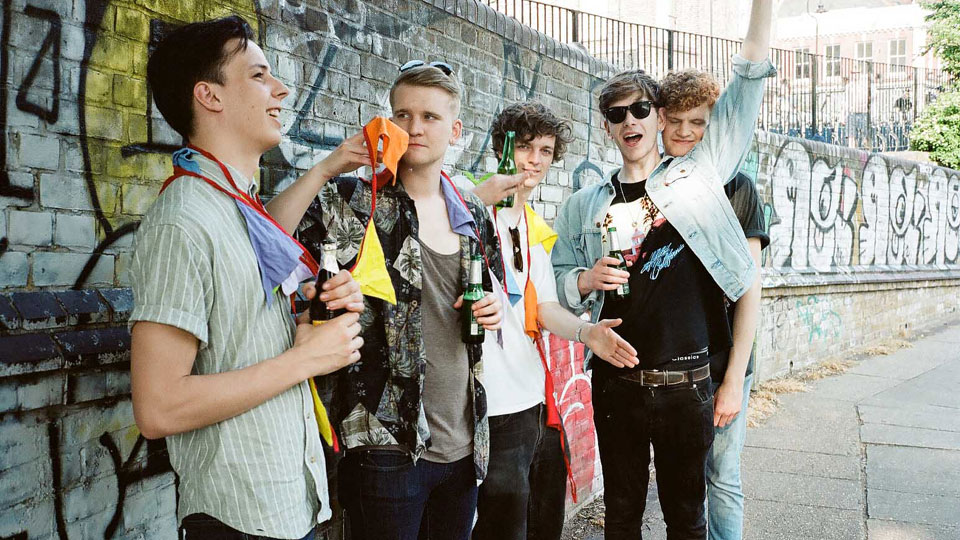 Dog is Dead have announced that they will be supporting Two Door Cinema Club on their European tour during February and March.

The 17-date tour stars in Switzerland and takes in dates in Italy, Austria, Czech Republic, Luxembourg, Holland, Germany, France and Belgium. The news means that the band have had to reschedule their own UK headline tour which was set to kick-off next month.

The tour will now begin in April and will include extra dates in Coventry and Glasgow. Talking about the news the band said, ‘We have just been asked to support Two Door Cinema Club across Europe in February and March! This is obviously massive news for us, these are the biggest shows we will have played before and we have been fans of them for a long time. Unfortunately, this clashes with our own UK and European shows so we have had to move these back a few weeks. We haven’t taken this decision lightly and we’re really sorry if this causes you guys any inconvenience. All tickets are still valid for the new dates. To try and make it up to you, we have recorded a special cover version of ‘The Connells 74/75’ which you can download for free here.’

The new UK dates are:

Deezer to hit the road for Bandwagon tour