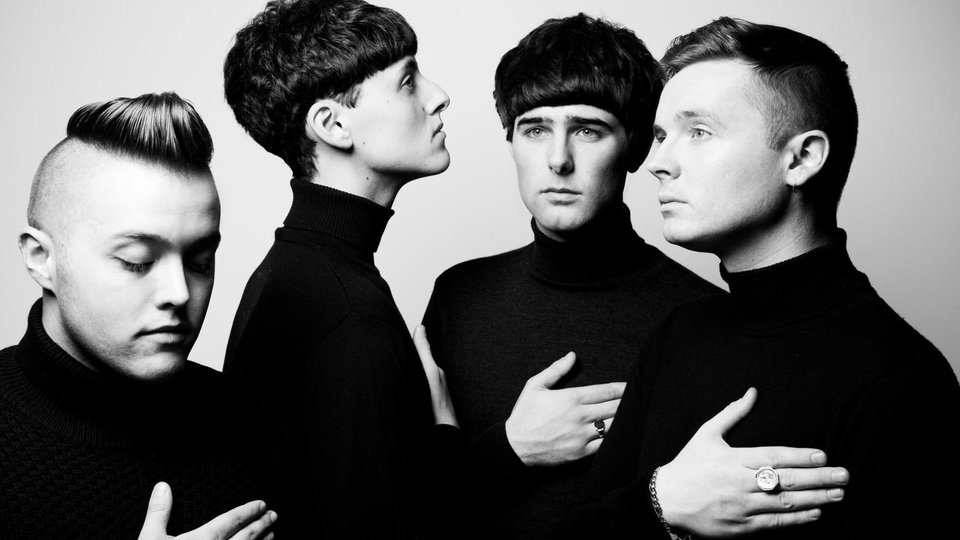 The Heartbreaks have announced that their new EP Hand On Heart is set for release on 4th February, which features a selection of newly recorded material with strings arranged by the legendary James Banbury of The Auteurs (U2, Depeche Mode, Bloc Party etc.) The EP was also produced by Tristan Ivemy (Frank Turner, Holloways and more)

About the new release Matthew, vocalist of The Heartbreaks “We’ve always had a kind of intrinsic sense of drama, but with the addition of strings we were able to truly articulate a feeling of being widescreen, cinematic. Rather than merely ‘sounding big’, we wanted to make music that, like those great Scott Walker, REM and Bunnymen records, was melodic, bold, elegiac… Something conceptual that would, even if just for an EP, take our music beyond its usual guitar and bass sound”.

The Heartbreaks will be going to Japan in December for more live dates, before heading to Europe early in 2013.