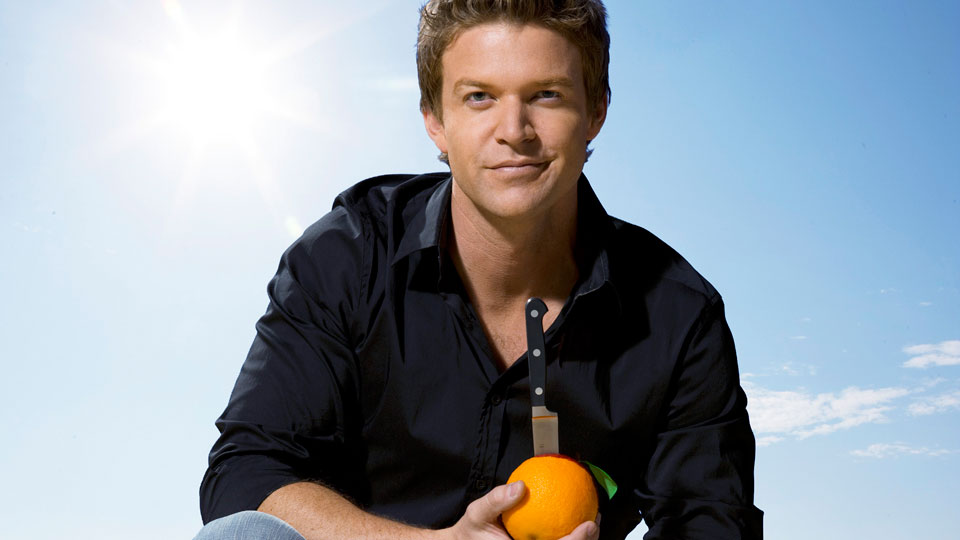 Detective Jim Longsworth (Matt Passmore) relocates to Florida from Chicago following an accusation that he slept with his bosses’ wife, expecting to find life in the sunshine easier and more fun. What he soon discovers is that Florida is rife with murder and it’s his doorstep that the cases find their way to. Working closely with medical examiners Carlos (Carlos Gomez) and Daniel (Jordan Wall), Jim works his way through each case using his smarts and his charisma. He also meets beautiful medical student Callie (Kiele Sanchez) who he quickly forms a bond with that threatens to turn into romance.

The Glades is a procedural drama that isn’t that well known on this side of the pond. In the US it’s a hit on cable station A&E and finished its third season in 2012. Here in the UK it premiered with little fanfare on Alibi and now it’s getting a DVD release. The first season of the show contains 13 episodes with each focusing on an individual case that Jim must solve. Each episode has a runtime of around 40 minutes and follows a familiar format for anyone that’s seen cop dramas before. At the beginning of each episode a body is discovered and Jim spends the next 30 minutes trying to figure out who committed the crime.

Over the course of the first season Jim has to contend with a dead body in a plane (Bird in the Hand), a spree of murders in the middle of a hurricane (A Perfect Storm) and a victim who believes his doppelganger is murdering people (Doppelganger). Whilst each episode has a standalone feel to it, there is the over-arching story of Jim’s burgeoning relationship with Callie. There’s lots of talk around the subject between the two as Callie’s husband is in prison and she’s trying to concentrate on raising her son. Will they get together? You’ll have to watch the season to find out.

What The Glades lacks in originality it makes up for with its cast. Australian actor Matt Passmore makes for an unconventionally god-looking and charismatic leading man. He delivers his lines with the right balance of arrogance and sarcasm that makes you root for him throughout the season. Lost graduate Kiele Sanchez gets an opportunity to develop her character playing the love interest and the female lead. Her chemistry with Passmore is the great hook of the show. The supporting players are good too. Carlos Gomez and Jordan Wall make a good double-act as Jim’s unwitting side-kicks whilst Michelle Hurd has an authority about her onscreen that makes you believe she’s a ball-busting police boss.

The Glades: The Complete First Season is an enjoyable watch but it’s not as gripping or compelling as the finest TV out there. It’s the kind of show we’d stick on when our favourite shows have finished and we need something to fill the gap. It’s better than a lot of police procedurals out there and its cast is definitely the show’s strength. If you like your leading men charismatic and your stories suitably complicated then we think you’ll love The Glades.