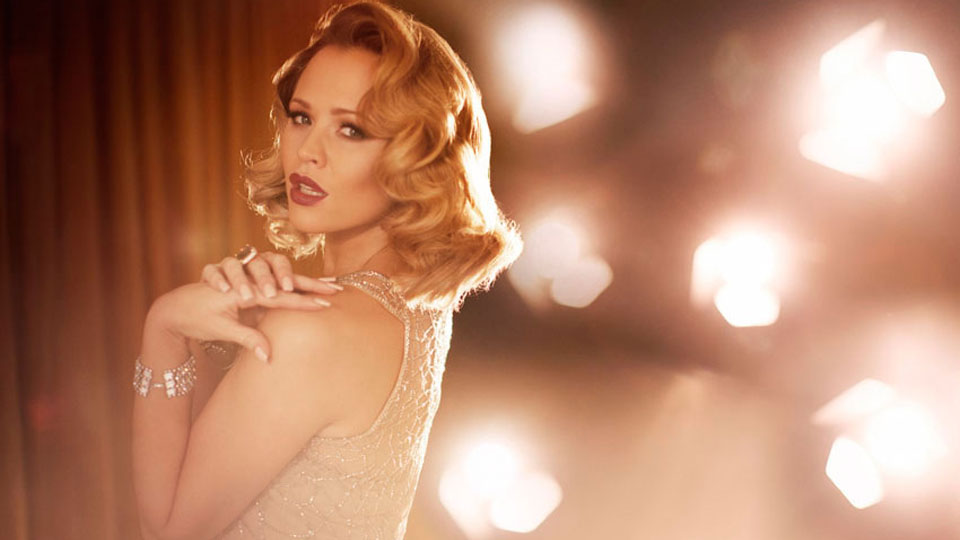 The National Television Awards has unveiled Kimberley Walsh as one of the evenings performers.

Due to take place on Wednesday night at The O2, the awards will mark the first ever performance of Kimberley’s new solo single One Day I’ll Fly Away. For the performance she will be backed by a 20-piece orchestra live on stage.

In February Kimberley will be reuniting with her Girls Aloud bandmates for a UK arena tour. Last year she got to the final of Strictly Come Dancing where she was partnered with Pasha Kovalev.

The National Television Awards will be celebrating their 18th year on Wednesday. The ceremony is the only one where all the winners are chosen by the public.