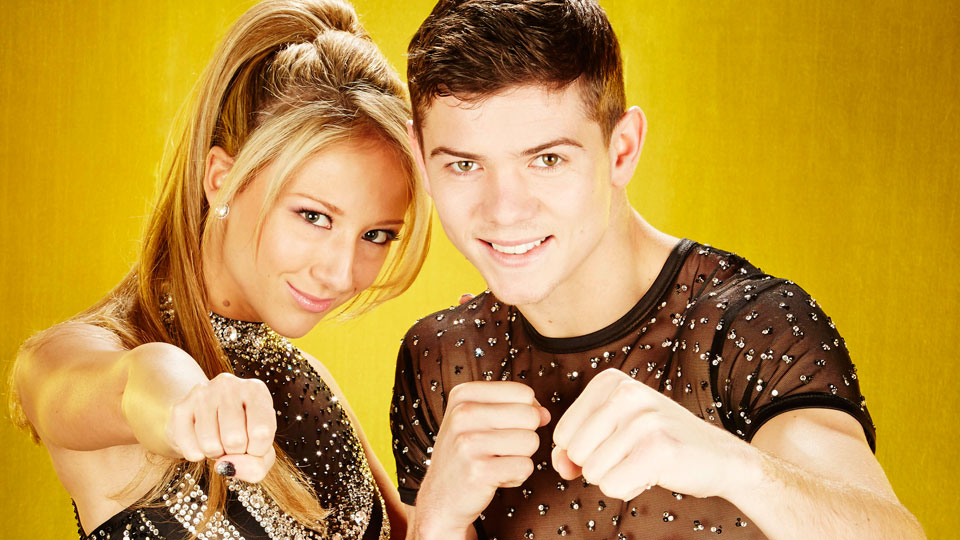 On tomorrow night’s Dancing On Ice the remaining 10 couples will compete in a duel.

In the last two weeks Pamela Anderson and Lauren Goodger left the competition after failing to impress in the skate-off. Who will be leaving this week?

Tune into Dancing On Ice at 6.15pm tomorrow night on ITV to see who is victorious.

In this article:Dancing On Ice

Win ‘The Painted Bird’ on Blu-ray