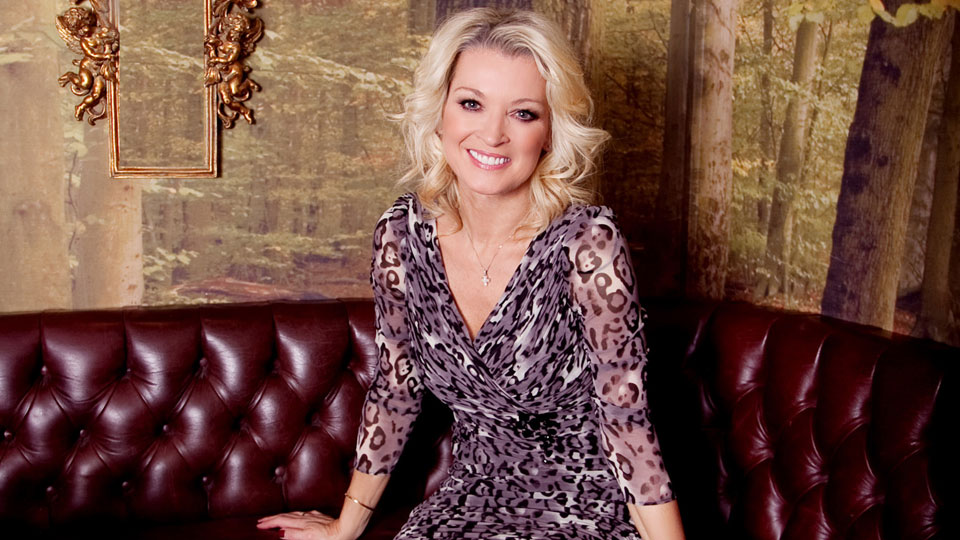 Gillian Taylforth is the fourth to leave the Celebrity Big Brother house.

The former EastEnders actress received the fewest votes from the public meaning she lost her place in the house. Her fellow housemates reacted with shock taking the news pretty badly.

Heidi Montag and Spencer Pratt aka Speidi commented that they thought they would also be leaving the house tonight. At the time of writing this there’s seemingly no twist during tonight’s live show.

Gillian’s departure follows Lacey Banghard, Sam Robertson and Paula Hamilton who have all left the house during the series so far.

Advertisement. Scroll to continue reading.
In this article:CBB, Gillian Taylforth