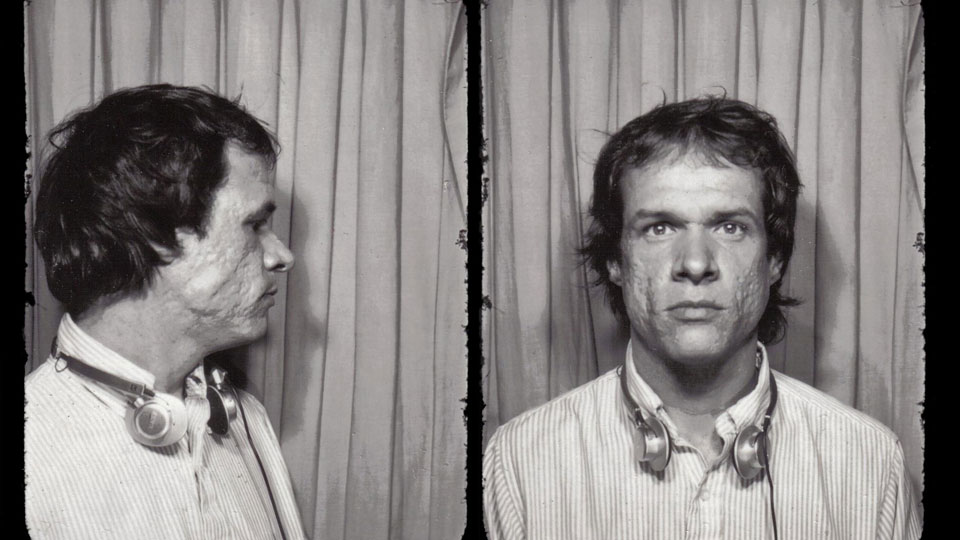 The season will showcase a series of offbeat films screened every Saturday night at 11pm. Kicking off withWild Combination, a film that focuses on composer and singer-songwriter Arthur Russell, the season will be a big draw for cinema buffs.

Wild Combination is directed by Matt Wold and features rare footage and commentary from Arthur’s family, friends and closest collaboratora. The screening will be followed by a pre-filmed interview with Matt Wolf.

Last year Andy Moore, Administrator at the Picture House, was working in a Leeds’ coffee shop and in a quiet moment he put on an Arthur Russell track.

“The shop is usually much too loud to listen to something like Arthur Russell because there is some really delicate stuff, so I was enjoying a rare quiet spell when a customer came in and commented on it.  I asked him if he’d ever seen Matt’s film Wild Combination and it turns out I was talking to Matt’s brother-in-law!”

Sensing an opportunity Andy decided to contact Matt Wolf directly and tell him of the coincidence.

“He emailed me back straight away telling me he was in Leeds in November – as he lives in New York this in itself is quite a coincidence. We’d been trying to get the film at the Picture House for ages but sometimes securing the rights can be tricky.  Matt said we could get it straight from him and also agreed to being interviewed.  I was blown away!  That was a good day at the office.”

Wild Combination: A Portrait of Arthur Russell with Q&A screening is at Hyde Park Picture House this Saturday January 19th at 11pm.

Tickets are £6 in the stalls, £6.50 in the balcony. Concessions are available.

Visit www.hydeparkpicturehouse.co.uk for more information and to book tickets.