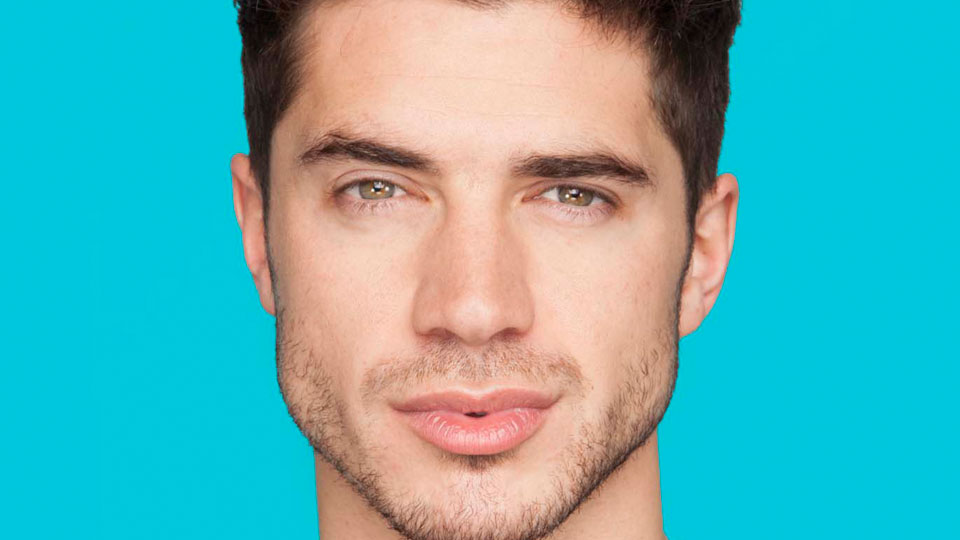 Sam Robertson is the second celebrity to voted out of Celebrity Big Brother.

Tonight Sam was up against Neighbours star Ryan Maloney after being nominated for eviction by the other CBB housemates. Earlier this week Paula Hamilton was the first celebrity to leave the house after losing the public vote against Speidi and Frankie Dettori.

Sam’s departure means that Ryan gets to stay in the house for a bit longer but we suspect he’ll be up for eviction again when nominations come round.

We’re sad to see Sam go as he was our CBB guy candy but he’s failed to make an impression on the viewers.