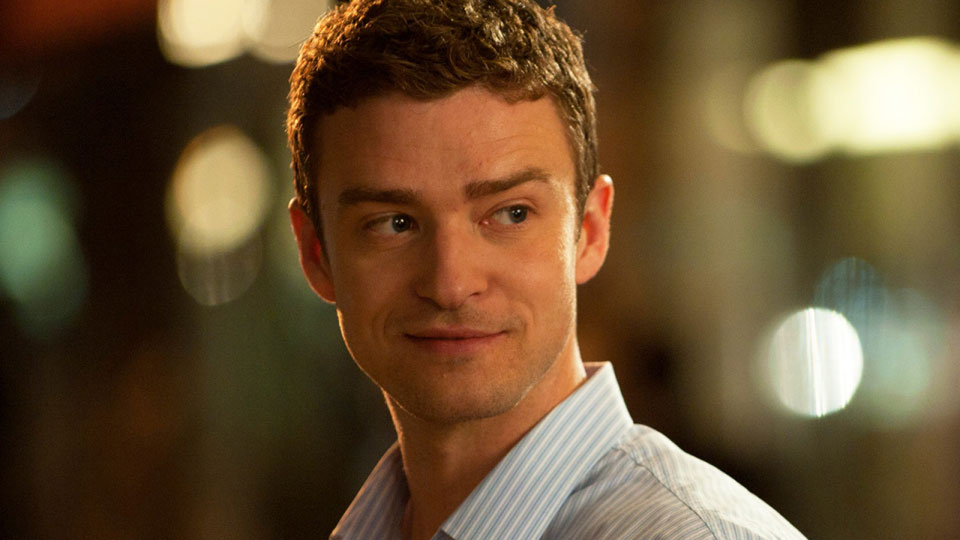 Rumours are rife today that Justin Timberlake is set to make a return to music with his new song premiering at 9:01am (PST).

The rumours started after Justin sent the cryptic tweet ‘Thursday, January 10th, 2013 at 9:01am PST…’

Justin is believed to have teamed up with Jay-Z and long-time producer Timbaland for the new track which would be his first new music since appearing as a guest artist on FreeSol’s 2011 track Fascinated. He hasn’t released an album since 2006’s FutureSex/LoveSounds and his last solo single was 2007’s Until The End Of Time which he re-recorded with Beyonce.

In the last few years Justin has turned his hand to acting landing leading roles in hits Friends With Benefits, In Timeand The Social Network. He also bought a large stake in MySpace as the company attempts to regain their place as a social media leader.