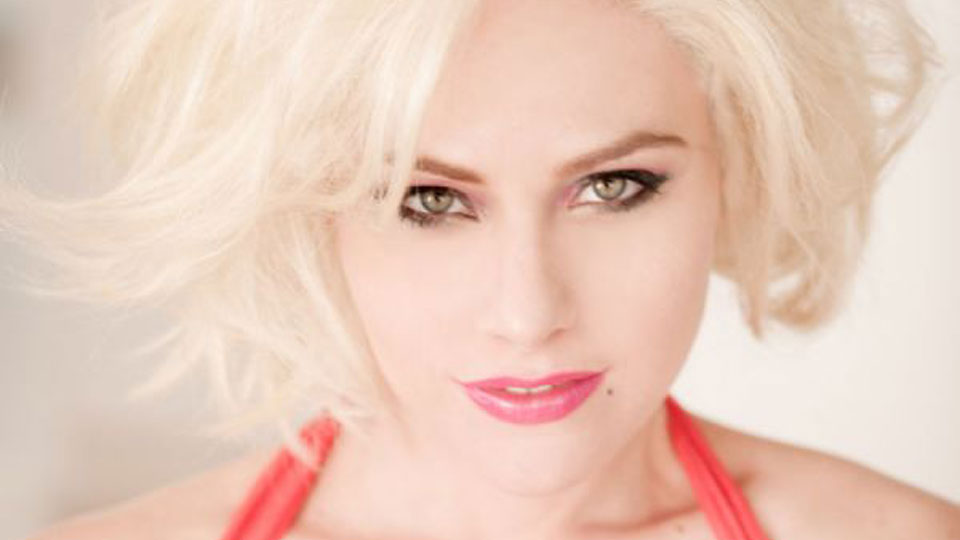 Singer, actress, author and comedian Meital Dohan has released the official contest video in support of her new single On Ya which features Sean Kingston.

The contest, in conjunction with Entertainment and Lifestyle site, Crushable.com, will award the most original and creative lip-sync routine with a grand prize of $1,000. If you want to strut your stuff on camera,  you could be a winner. Whether you’ve got some serious dance moves or you’re a lip syncing champ, this could be your opportunity for fame and fortune.

Runner-up prizes include a Samsung Galaxy Tab and Beats by Dre Earphones. Winners will be announced on March 15, 2013. To enter the contest and to learn more details, fans can visit the official App on Meital’s Facebook page.

In this article:Meital Dohan, Sean Kingston