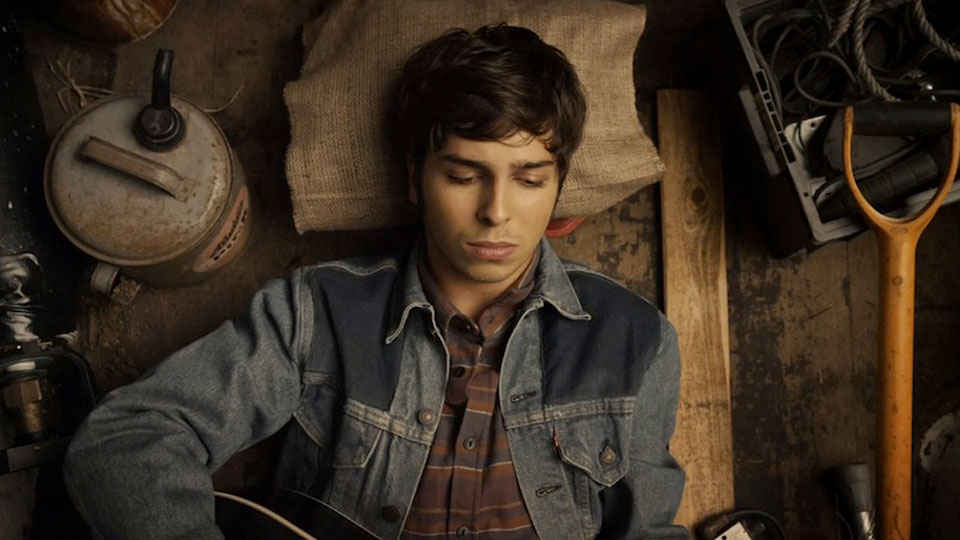 Singer-songwriter Josh Kumra shot to number one in 2011 when UK rapper Wretch 32 sampled his track Don’t Go on his hit single of the same name. Last year he released the track Helicopters & Planes with rising star K Koke and now in 2013 he’s got his eyes on solo superstardom. His first release of the year is new single Waiting For You taken from his forthcoming debut album.

Waiting For You has a bluesy undercurrent that drives the song’s melody along with a gentle beat. Kumra’s voice is the kind of soulful raspy type that won Ray LaMontagne fans in droves. His voice rips straight from his soul punctuating every lyric with raw emotion. Lyrically the song is about being there for someone in need whether that be a loved one or a good friend. It’s positive and upbeat with Kumra’s voice leaving a lasting impression on you.

2013 is looking like a very good year for Josh Kumra. If he delivers material that meets the standard he’s setting with Waiting For You then we expect he’ll be dominating the charts for much of the year. If Adele were a bloke she’d sound a lot like Josh Kumra we reckon. Could he be about to start a male revolution after 2012 was dominated by female artists?