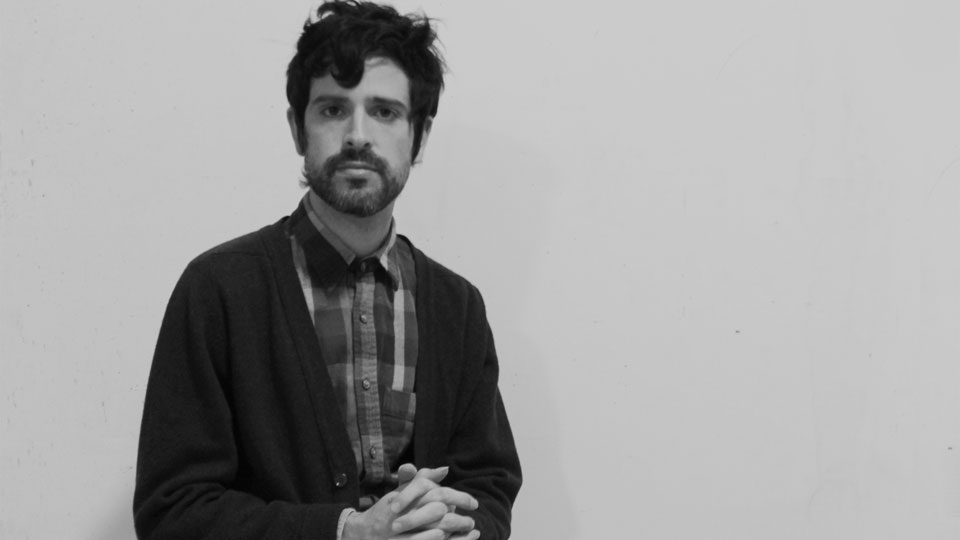 Devendra Banhart is to release his Nonesuch debut Mala on 11th March.

The singer-songwriter co-produced the record with his longtime bandmate and guitarist Noah Georgeson. The album is Devendra’s eighth studio album and was recorded in his former home in L.A. Devendra and Noah recorded most of the instruments themselves, using borrowed equipment and a vintage Tascam recorder.

Talking about the recording process Devendra said, ‘A lot of early hip-hop had been made on [the Tascam]. And knowing my songs are not hip-hop whatsoever, we thought it would be interesting to see how these kinds of songs would sound on equipment that was used to record our favorite rap.  Let’s see how this technology would work for us. In the past we were more like, let’s use the oldest equipment we could find.’

Mala is available to pre-order now on CD and vinyl at nonesuch.com. Pre-orders receive a limited-edition autographed print, an instant download of album track Fur Hildegard von Bingen and a download of the complete album available starting release day. The LP version includes the album on CD and an additional 7″ with two bonus tracks and an exclusive poster.

Advertisement. Scroll to continue reading.
In this article:Devendra Banhart