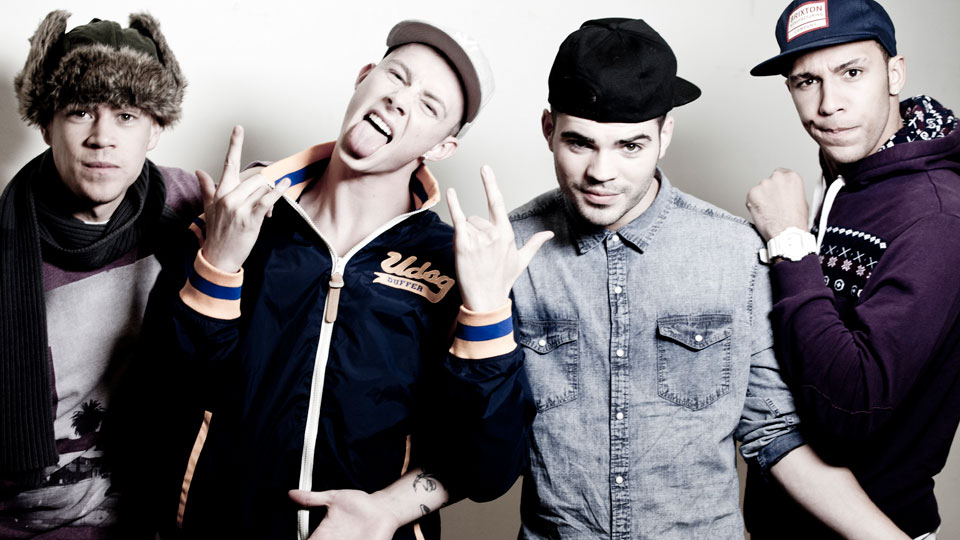 The Mend have been announced as one of the support acts for Little Mix’s upcoming debut UK tour.

Check out what the guys have been up to in recent months:

Discovered by former Take That manager, Nigel Martin-Smith four years ago, The Mend, made up of lead singer Craig Worsley, Jay Kontzle, Dean Kelly and Kris Evans are no stage school pretty boys, each has experienced life at its toughest and wants to inspire today’s youngsters by telling it how it is.

Advertisement. Scroll to continue reading.
In this article:Britains Got Talent, Little Mix, The Mend