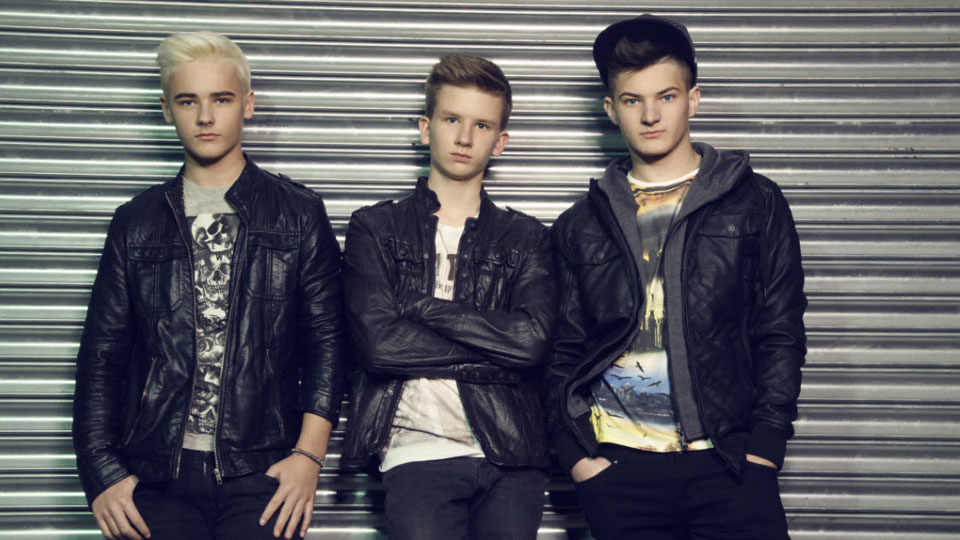 Britain’s Got Talent finalists Reconnected aka Matt, Max and Harry have been confirmed as tour support for 2011 X Factor winners Little Mix on their UK tour.

The trio is gearing up to release their debut single One In A Million on 18th March after landing a major management deal and signing to Duncan Bannatyne’s label Bannatyne Musc. They are also in the studio working on their debut album with songwriter and producer Tim Woodcock.

Still in their mid-teens, Reconnected recently performed their new songs for fans at Sound Control in Manchester with both shows selling out.

Check out the video for their single One In A Million:

Advertisement. Scroll to continue reading.
In this article:Britains Got Talent, Little Mix, Reconnected