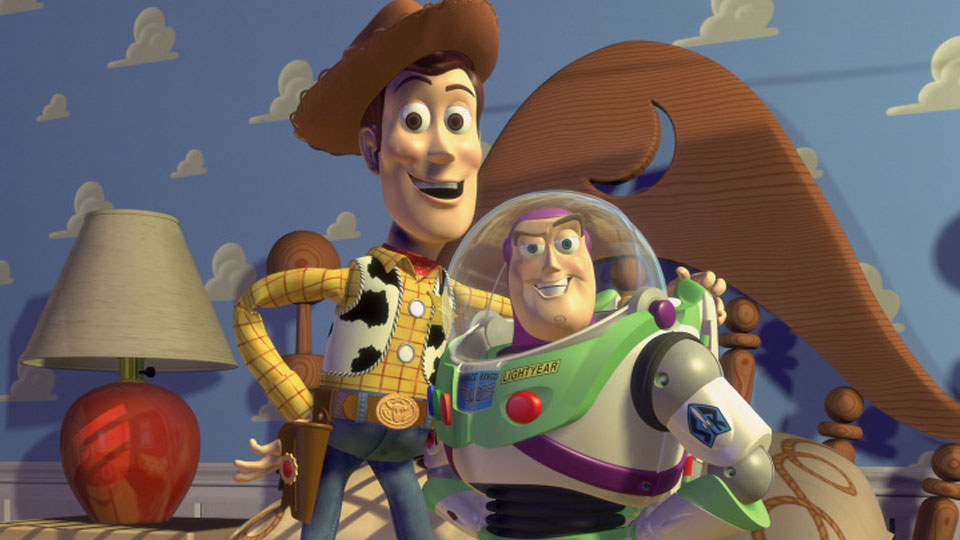 You’ve Got A Friend In Me from Toy Story is officially Britain’s favourite Disney theme song according to digital sales of soundtrack compilation Now That’s What I Call Disney.

Written and recorded by Randy Newman the track was first released in 1995 on the Toy Story soundtrack. It went on to receive many major award nominations and soon became a Disney classic. Since Now That’s What I Call Disney was released last november, the track has been download a whopping 1,627 times.

You’ve Got A Friend In Me has beaten other Disney classics such as A Whole New World from Aladdin and Circle Of Life from The Lion King.

The top 5 most downloaded tracks from the album in the UK are:

In this article:Aladdin, Disney, The Lion King, Toy Story