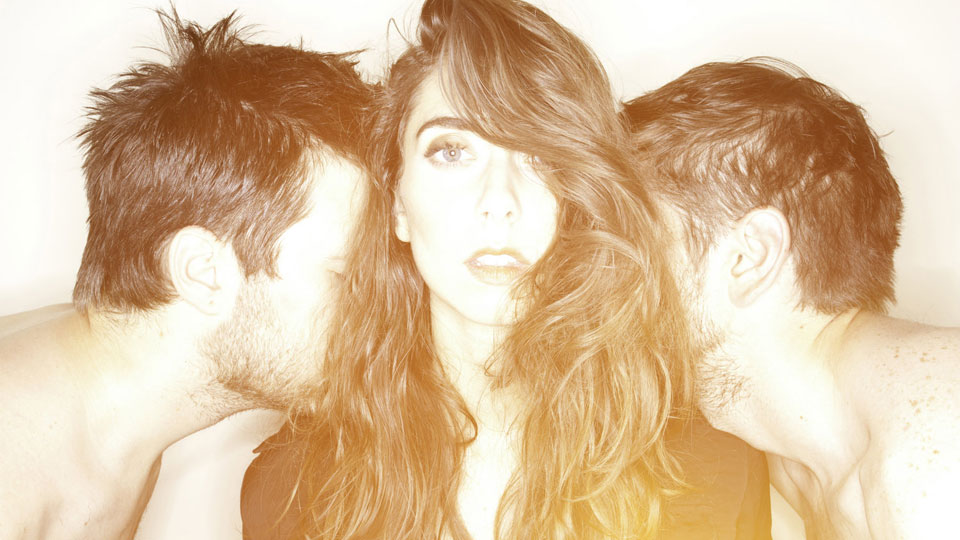 New City Slang signings On An On are to release their debut album Give In in the UK on March 4th 2013.

Ahead of the album release the trio will be heading to our shores to play their first every UK show at London’s Birthdays on February 14th. You can purchase tickets for the show now at http://m.seetickets.com/Event/On-An-On/Birthdays/687529

On An On aka Nate Eiesland, Alissa Ricci and Ryne Estwing have been playing music together in one way or another for the best part of a decade. Before they became known as On An On the trio were part of band Scattered Trees before they decided to breakway and do their own thing.

The band release their first track Ghosts last October, which is the opening track on album Give In. The tracklisting for the album is:

In this article:On An On