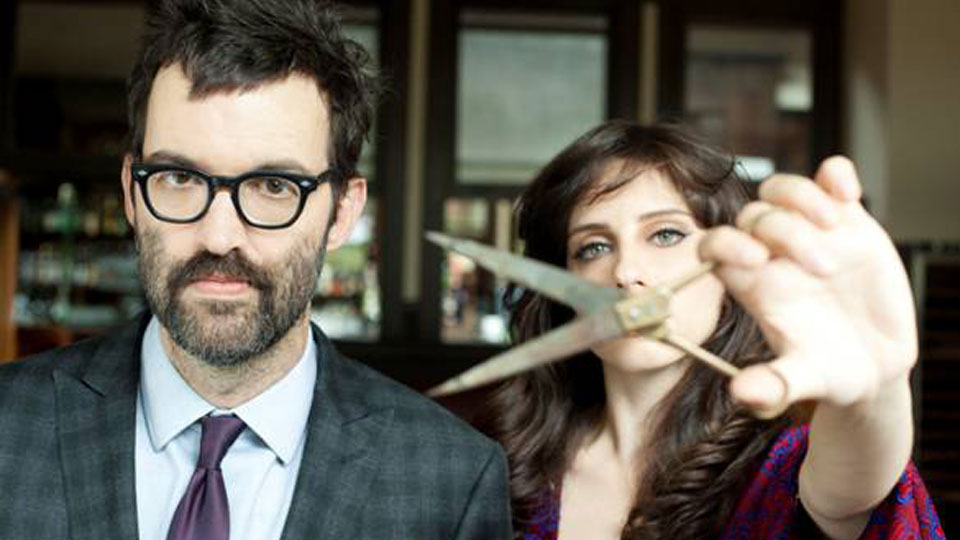 EELs frontman Mark Oliver Everett sings What I Have To Offer in a deleted scene that’s just been released from forthcoming movie This Is Forty.

Starring Paul Rudd and Leslie Mann, the film is from acclaimed writer/director Judd Apatow. In the deleted scene Mark sings before delivering some bad news to Paul Rudd’s character Pete.

What I Have To Offer features on EELS’ 2010 album release Tomorrow Morning. The band is due to release new album Wonderful, Glorious on February 5th before embarking on a world tour starting February 14th in Santa Ana, California. EELS will be visiting cities in the US, Canada, UK and Europe.

Advertisement. Scroll to continue reading.
In this article:Eels, Paul Rudd, This Is Forty