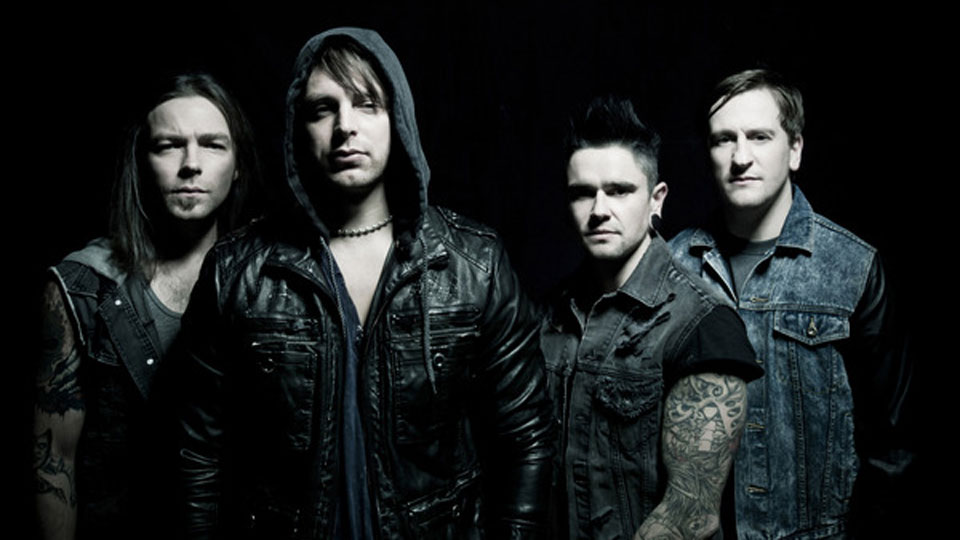 Welsh rock band Bullet For My Valentine have revealed the artwork for their forthcoming album Temper Temper which is due for release on 11th February 2013.

The album follows the release of new single Riot on 2nd February which debuted online before Christmas.Temper Temper will be available in both standard and deluxe editions through RCA Records.

Recently Bullet For My Valentine headlined Radio 1’s Rock Week at the BBC Maida Vale studios where they debuted the album’s title track. They are also set to tour the UK in March with all dates having already sold out.

Check out the album artwork for Temper Temper and let us know what you think. Will you be buying a copy?

In this article:Bullet For My Valentine