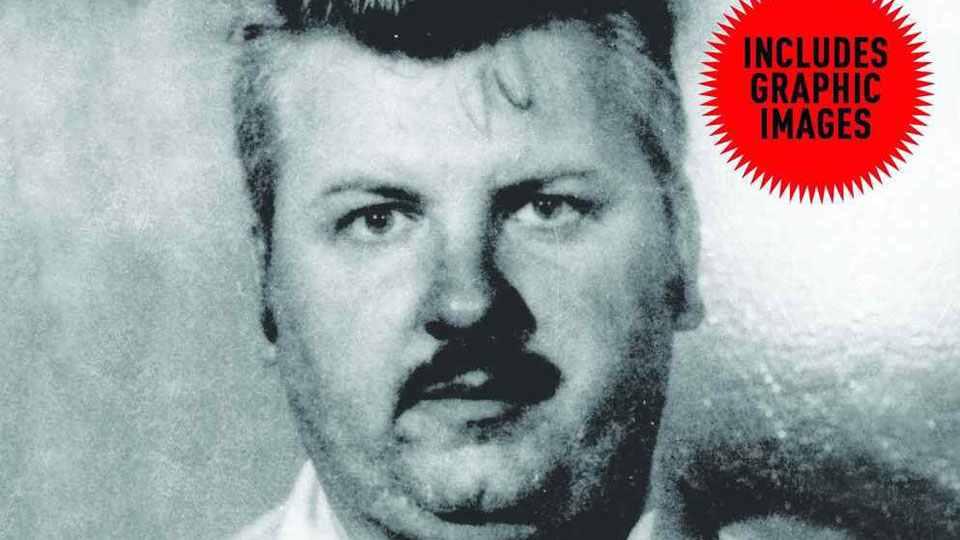 Shortly before the Christmas of 1978, independent lawyer Sam Amirante was setting up his first office. He received a call from a man who urgently needed his help; the voice on the line was Illinois businessman and community leader John Wayne Gacy. Claiming he was being hounded by Des Plaines Police over a missing person, Amirante quickly took on his first client; within a matter of weeks Gacy became prime suspect for the murder of some thirty-three young men, most of whom were buried in floorspace of his home. Now a judge, Amirante looks back on the beginnings of his career at the centre of a one of the biggest cases of the decade.

Written with Danny Broderick, Defending A Monster follows every step Amirante took with Gacy, from the very first phone call to his eventual death sentence some eighteen months later. Partly autobiographical, the prose has an easy informal style which is bullish, no-nonsense and to the point. Descriptive and with sections of dynamically recounted dialogue, the book dramatically follows Amirante’s journey as untold horrors are exposed. Unfolding with all the tension and plot twists expected in detective fiction, Amirante’s account is quite unlike any other true crime story.

The opening chapter has all the pull and tension of a movie treatment. It is early December 1978 and 15-year-old Robert Piest is introduced as an all American kid saving to buy a Jeep and become a nature photographer. From the earliest descriptions of Piest’s good-natured, family-orientated character, to his parting words as he pops out to “speak to some contractor” about a job, Amirante skilfully builds tension in what is to be Piest’s final hours. Wholly unnerving, Gacy’s manipulative abduction, abuse and murder of Piest is described in heart-breaking detail. Never gratuitous but bravely factual, it is an outstanding piece of writing which not only hooks the reader, but also sets the keystone from which the entire case develops. In turn, the reader alone has the predetermined knowledge of a crucial event which no other person, including Amirante, will be fully aware of until Gacy’s own confession. The result is that Gacy’s manipulative behaviour throughout the book is fully exposed, whilst Amirante and the Des Plaines Police are effectively played against each other in the hunt for the missing youth.

Amirante expresses he believed Gacy’s claim to have no involvement with the Piest affair, at least until Gacy arrived drunk at his offices one night to tell all. From there, Amirante’s valiant drive is to ensure that Gacy’s rights as a human are maintained and that the case in court is played fair. This is fundamentally the purpose of Amirante’s account, proving that the American Judical System is one of the finest in the world, as even a monster like John Wayne Gacy has the fortune of a fair trial.

What is perhaps a little difficult to accept is Amirante’s belief that Gacy was criminally insane and seriously ill. The abuse and murder of thirty-three young men and their burial beneath his home hardly indicates normal patterns of behaviour. However, as Amirante also explains, Gacy was a popular community leader. He would often host house parties for hundreds of people and was once photographed with First Lady Rosalynne Carter. Perhaps most unnervingly of all he had an alter ego as Pogo, a children’s party clown. If anything, Amirante only serves to highlight the great duality in Gacy’s personality; he was an aggressive sex murderer who during daylight hours was an intelligent businessman and a pillar of the community. Arguably, Gacy knew exactly what he was doing.

Those reading in the hope of gaining an insight into Gacy’s mind may come away disappointed. Amirante can only surmise what Gacy’s thought processes were, and through detailed enumerations of behaviour and patterns of speech, perhaps asks the reader to form their own impression of Gacy. The central figure of this book is, in fact, its author and he remains more fascinating as a character than Gacy should ever be. Young, dedicated, passionate and with a drive for human rights and justice, it is difficult not to like Amirante and his tenacious voice. Also, as a father of an ill son, balancing Gacy’s battle with his own family commitments, you can’t help feeling that in some way Amirante’s family was one of the final groups to be indelibly afflicted by Gacy’s touch.

Arguably one of the most original accounts of true crime, Amirante’s narrative is part autobiography, history, essay and memorial. It movingly laments the victims, whilst clearly defining what justice should be. Contentious, courageous, devastating yet ultimately optimistic, Defending A Monster will no doubt leave readers asking themselves how one can uphold the rights of a monster in human form, whilst defending the indefensible.