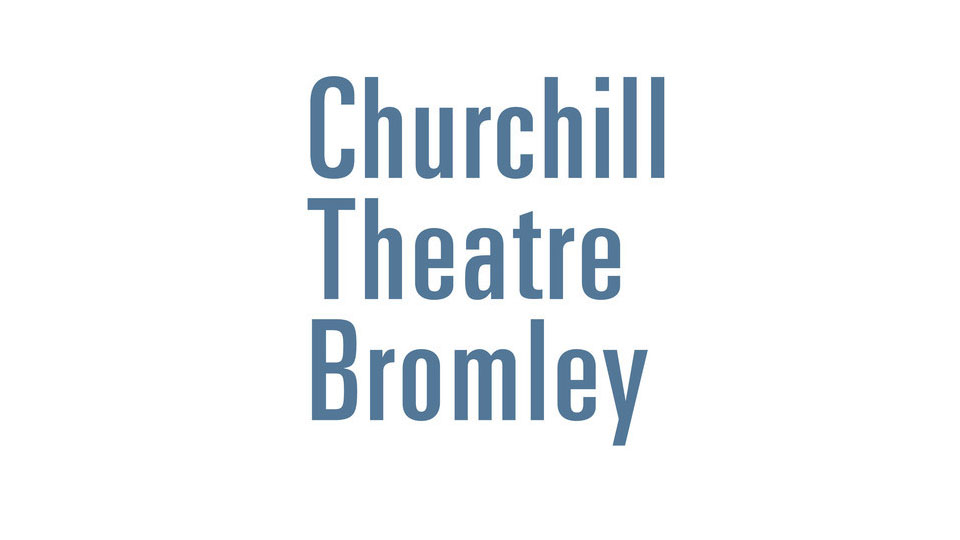 On Thursday 10 January, Britain’s Got Talent finalistsThe Circus of Horrors will be appearing on stage in their show The Curse of the Devil Doll. Now in its 17th year, The Circus of Horrors has toured all over the world, catapulting Circus into the 21st century. The new show features Hair Hanging Diva, Astounding Acrobats, Whirlwind Roller Skaters, Aerialists, Sword Swallowers, Whip Crackers, Hula Hoop Girls, Captain Dan and The Wolf Boy.

The Rat Pack is Back, the original British tribute to Frank Sinatra, Dean Martin and Sammy Davis Jnr, arrives direct from the O2 Arena on Friday 11 January. The show will feature classics such as My Way, Amore and Mr Bojangles.The Rat Pack is Back stars David Alacey, Des Coleman and Paul Drakeley who will be joined by The Don Hunt Orchestra and The Flamingo Showgirls.

Celebrating their 60th Anniversary, The Drifters will visit Churchill Theatre Bromley on Saturday 12 January, featuring the current line up Pierre Herelle, Michael Williams, Ryan King and Carlton Powell. Billed as the Diamond Dynasty World Tour, the concert celebrates the timeless appeal of the band’s hits over the last 60 years. The Drifters will perform the group’s greatest hits and new material recorded by them from album releases 2009 Five Decades and Moore and 2011 Up on the Roof, the greatest hits album.

Completing the January line-up will be Forces Sweethearts on Tuesday 22 January. Remember the music and songs of the 40s with a tribute to Oscar winning films of 1943 including Casablanca, a sing-a-long with George Formby, Flanagan and Allen and all the favourite songs from Vera Lynn, Gracie Fields, Marlene Dietrich and Anne Shelton. Audiences will be singing along from beginning to end as they join in the fun and games with the Forces Sweethearts 2013.

Tickets for all shows are available by calling Ticket Sales on 0844 8717 620 (bkg fee), online atwww.atgtickets.com/bromley (bkg fee) or at the Box Office (no bkg fee).

In this article:Bromley, Churchill Theatre