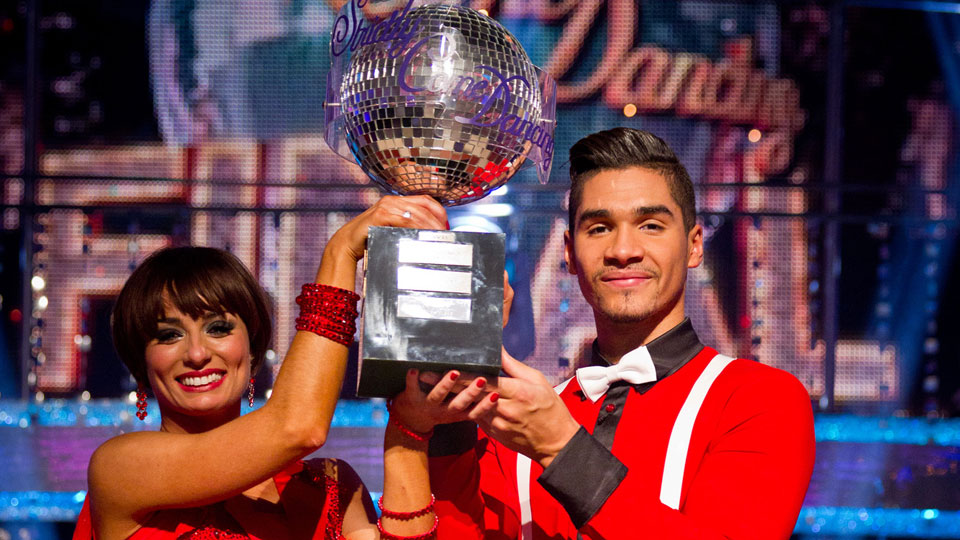 With his partner Flavia Cacace, Louis picked up the glitterball trophy and was crowned this year’s dancefloor champion.

Tonight’s two-part live final saw the remaining four couples fight it out for the glitterball trophy. At the beginning of the second live show Dani Harmer and her partner Vincent Simone left the competition.

This year’s Strictly Come Dancing has been getting record ratings and trouncing The X Factor every single week. Next year’s show is going to have a lot to live up to if it’s going to match the fantastic series we’ve seen this year.

Strictly Come Dancing is back on Christmas Day for a special edition featuring a variety of new dancers and some of the stars from previous series.