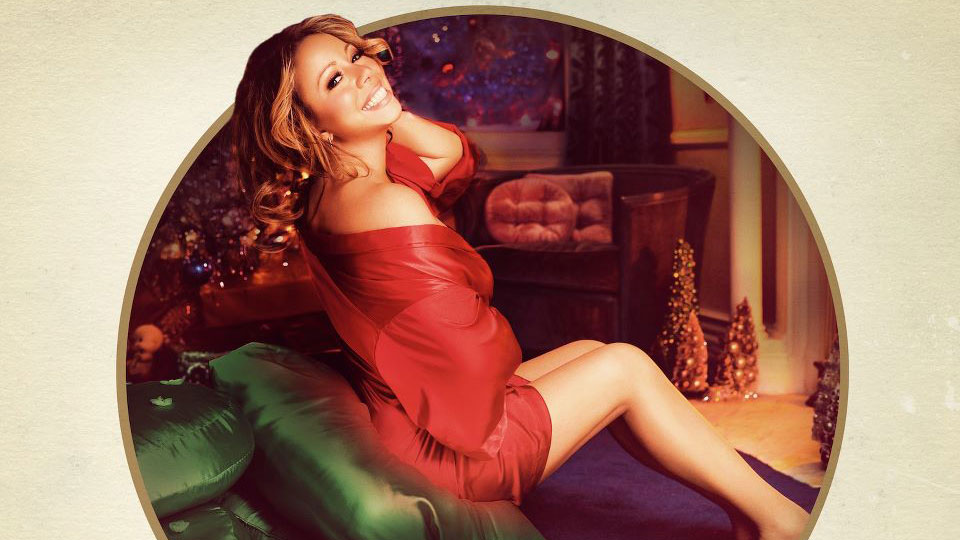 Christmas wouldn’t be the same without a festive tune from Mariah Carey. Since she released All I Want For Christmas Is You in 1994 it has dominated most Christmas playlists over the years. In 2010 she released a second Christmas album, Merry Christmas II You, and scored another festive hit with the uptempo Oh Santa. With the festive season upon us once again, Mariah has selected another cut from that album to release; Christmas Time Is In The Air Again.

Christmas Time Is In The Air Again is one of the original tracks recorded for Merry Christmas II You and is a million miles away from her previous Christmas singles. Rather than opting for another uptempo track, Mariah has selected the rather sultry and wintry track for this festive season. Opening with a luscious string section the ballad is pure class featuring Mariah singing in her infamous whisper register. Don’t worry though she does unleash those powerful pipes in the song’s second half soaring to notes most of us could only ever dream of being able to reach.

Classy, soulful and sumptuous Christmas Time Is In The Air Again is yet another festive classic from the Queen of Christmas music herself. It should also propel her Merry Christmas II You album back up the charts and get it some more well-deserved attention. If you don’t have the album yet we urge you to go and buy a copy. If you loved 1994’sMerry Christmas then you’ll love Merry Christmas II You. No one does Christmas as well as Mariah.