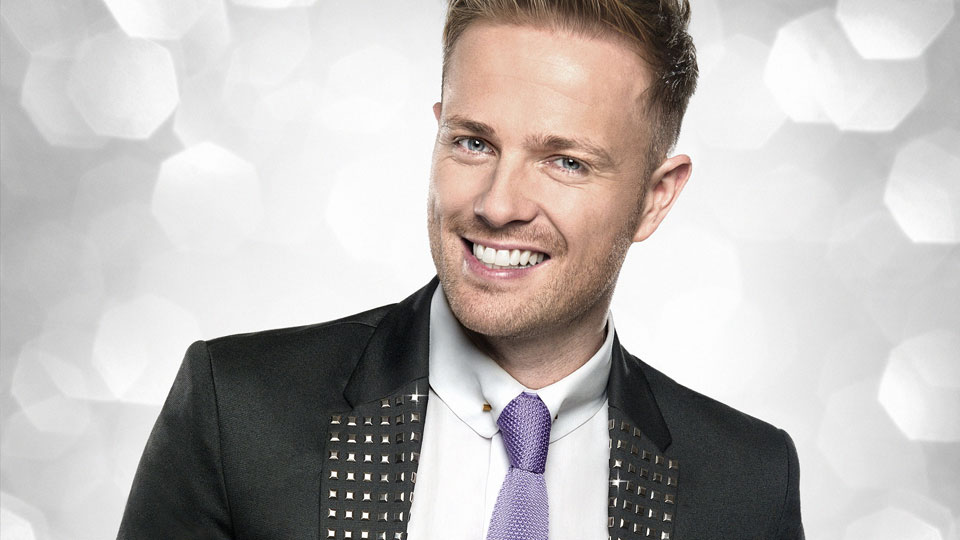 Nicky Byrne became the latest celebrity to hang up his dancing shoes as he left Strictly Come Dancing in tonight’s results show.

As Tess revealed the fates of the six remaining couples, Nicky Byrne and his partner Karen Hauer were the first to find themselves in the bottom two. They were joined by Denise Van Outen and her partner James Jordan which proved to be a bit of a shocker.

First to dance again were Denise and James with their Jive and Quickstep fusion. Before they danced James appealed to the audience saying that Denise is not a trained dancer as the newspapers have been reporting. Tactics anyone? Nicky and Karen were next on the floor with their Samba and American Smooth Foxtrot fusion.

With that Nicky Byrne hung up his dancing shoes finishing in sixth place. Not bad for someone who barely ever got off his stool as part of Westlife.

The show opened with a professional group dance with an Alice In Wonderland theme. Music tonight came from Michael Buble.

Next week’s Strictly Come Dancing is the semi-final and the remaining five couples will be battling for their place in the final.