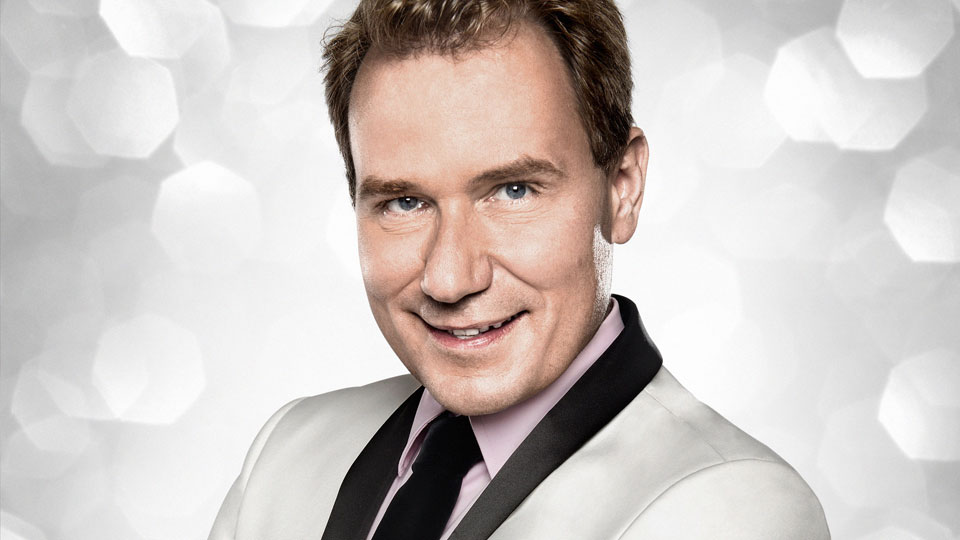 Richard Arnold became the latest celebrity to hang up his dancing shoes as he left Strictly Come Dancing tonight.

Last night’s Wembley spectacular saw the remaining 9 couples dance for survival and on tonight’s results show Richard and his partner Erin Boag found themselves in the bottom two with Nicky Byrne and Karen Hauer.

Richard and Erin were first to dance as they performed their sun-drenched Salsa once again. Nicky and Karen followed with their rock’n’roll inspired Jive. Now their fate was in the hands of the judges.

The music this evening was provided by Kylie and Kimberley joined her Girls Aloud band-mates for a show-stopping performance.

Tune into Strictly at 6.40pm next Saturday for another nail-biting live show where literally anything could happen.