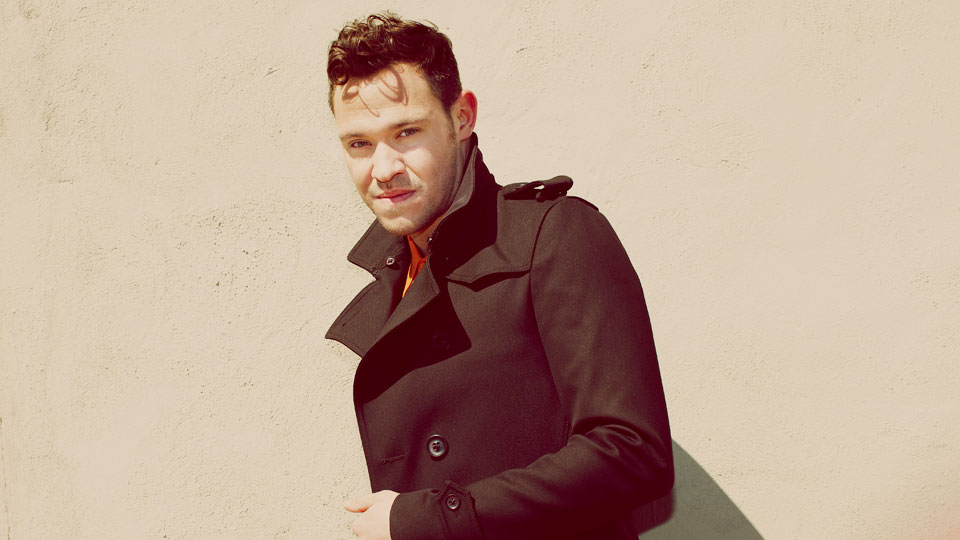 You know that Christmas is coming when the celebrity autobiographies start hitting the shops. This year is no exception as lots of celebrities have been busy putting pen to paper in the hopes of securing a festive best-seller. Will Young is one such celebrity but he’s not followed the traditional celebrity autobiography route. Funny Peculiar isn’t packed with endless photos, it doesn’t have any air of self-pity and it doesn’t read like a ghostwriter who has done all the grafting.

Instead Funny Peculiar is Will’s unique take on his life and his time in the spotlight so far told through engaging and rather funny stories. Each chapter contains quirky illustrations from Kathryn Pinker that fit with Will’s sense of humour. Opening with the story of being introduced on a TV show as someone with depression, when all he was there to do was perform, Will immediately grabs you with his wicked sense of humour. Within that chapter he perfectly showcases his more dramatic side, something that he refers to several times through the book that is linked with his battle with depression. Rather than taking a woe-is-me approach though, Will talks with humour and tongue placed firmly in his cheek.

Over the course of Funny Peculiar Will selects key moments and stories from his life to share. This isn’t a warts-and-all book and he doesn’t describe every single moment of his life in excruciating detail. Instead he focuses on key areas of interest such as his time on Pop Idol, the recording of his albums, the battle he has with depression and self-confidence, and his sexuality. Mixed into that are very funny stories, including rather embarrassing (but hilarious) encounters with Anna Wintour and Julia Roberts.

Often the narrative of the book comes back to Will’s battle with depression. Anyone who has experience with it will recognise the things that Will has gone through, and continues to go through. Those that haven’t will be unable to relate to the way he perceives himself and his success at times. We admire his honesty and his willingness to talk about a subject that, like his sexuality, remains taboo in some parts of modern society.

What we loved about Funny Peculiar is that you can sense Will’s personality throughout the text. Often celebrity books are written with a ghost-writer that doesn’t always capture the spirit of the celebrity they are impersonating. You get the impression Will did actually put pen to paper for this and he writes in the same way as he speaks in interviews. We’ve had the pleasure of meeting him and his personality is something that shines through every time.

If you’re expecting a straight-forward celebrity autobiography then you may be disappointed with this book. We actually admire the route Will’s taken to tell his story and his fans will appreciate that his stamp is all over it. Funny Peculiar is an incredibly funny book with moments of stark honesty and filled with great stories. Despite his ups and downs Will’s managed to sustain a long career in music as well as making forays into theatre, film and TV. Not bad for the original Pop Idol we’d say.

Pip Ellwood-Hughes
Pip is the Editor of Entertainment Focus and the Managing Director of agency Piñata Media.
Previous article
Victor/Victoria review
Next article
As You Like It review

Will Young debuts new single ‘Crying On The Bathroom Floor’