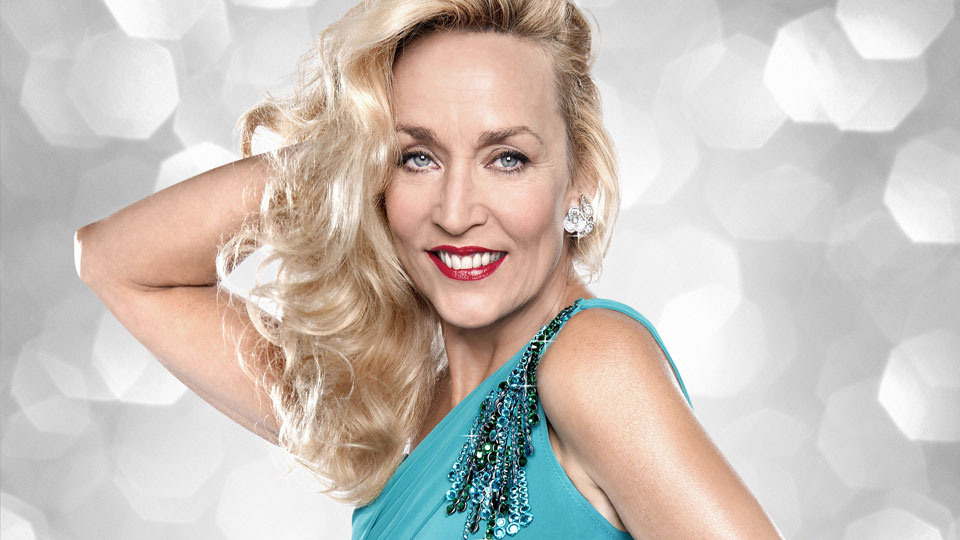 The second celebrity left Strictly Come Dancing tonight as the couples were whittled down from 13 to 12.

In tonight’s show Jerry Hall found herself in the bottom two with her partner Anton du Beke. They were joined by Michael Vaughan and his partner Natalie Lowe. With one chance left to stay in the competition both couples had to perform in the dance-off to try and convince the judges to save them.

First up to dance was Jerry who tried to impress the judges again with her Quickstep to Mrs Robinson from The Graduate. Michael Vaughan followed with his Full Montyinspired Cha Cha Cha. Could he find his musicality a second time round?

Opening the results show tonight was Anton and Erin who danced with the cast of West End hit musical Top Hat which featured Tom Chambers, a former winner of Strictly. The musical guest for the evening was soul legend Dionne Warwick who performed There’s Always Something There To Remind Me.

Next week’s Strictly Come Dancing is a Halloween special with the remaining 12 couples dancing spooky routines to some truly devilish routines.