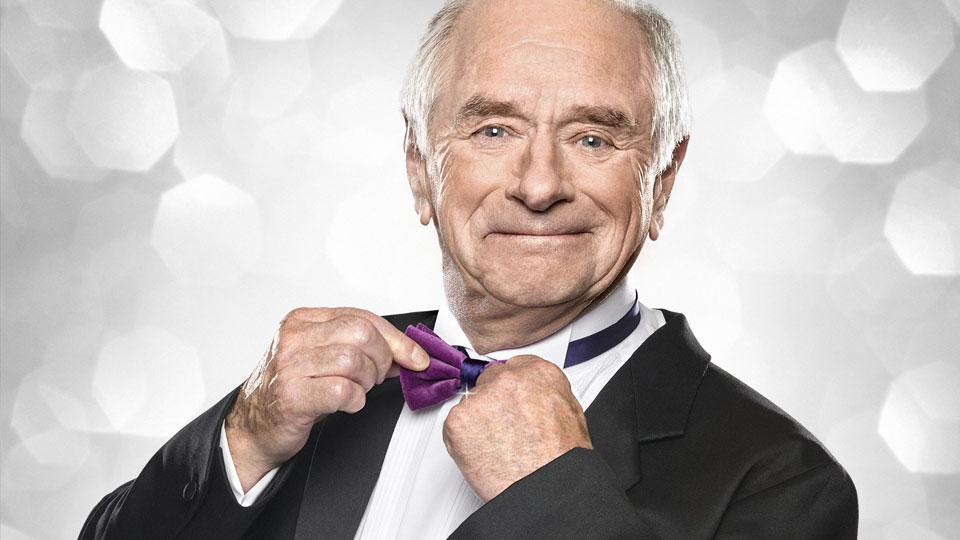 The first celebrity has departed Strictly Come Dancing in tonight’s dance-off results show. Who packed up their dancing shoes and headed home?

All 14 of the celebrities waited nervously as Tess revealed who was going through to next week’s show and who would be fighting for their place on the show in the dance-off. The first couple announced in the bottom two was Johnny Ball with his partner Iveta Lukosiute. They were joined by Richard Arnold with his partner Erin Boag.

Rather than falling solely to the public vote like it has for the past two years, the couple leaving was determined following the return of the dance-off. Len revealed that he was happy the dance-off was back saying he believed it protected the integrity of the show.

First to perform for the judges was Richard and Erin who did their Cha Cha Cha once again. Would it be enough to save them? Next up was Johnny and Iveta with their Foxtrot. Could Strictly’s oldest ever contestant sail through to next week’s live show?

Craig said the second time didn’t go as well for either couple but saved Richard based on the content of the dance.

Darcey said it was about the dance content for her and she saved Richard.

Bruno said he thought both couples were shaky in the dance-off but he agreed that content was important thus saving Richard.

Also in tonight’s show the Strictly professionals opened the show with a spectacular group dance to Perhaps, Perhaps, Perhaps whilst the Scissor Sisters performed their brand new single Let’s Have A KiKi.

On next week’s show the couples will be performing to a Hollywood theme. We can’t wait!!