More
Advertisement
HomeArtsWhat You Will review 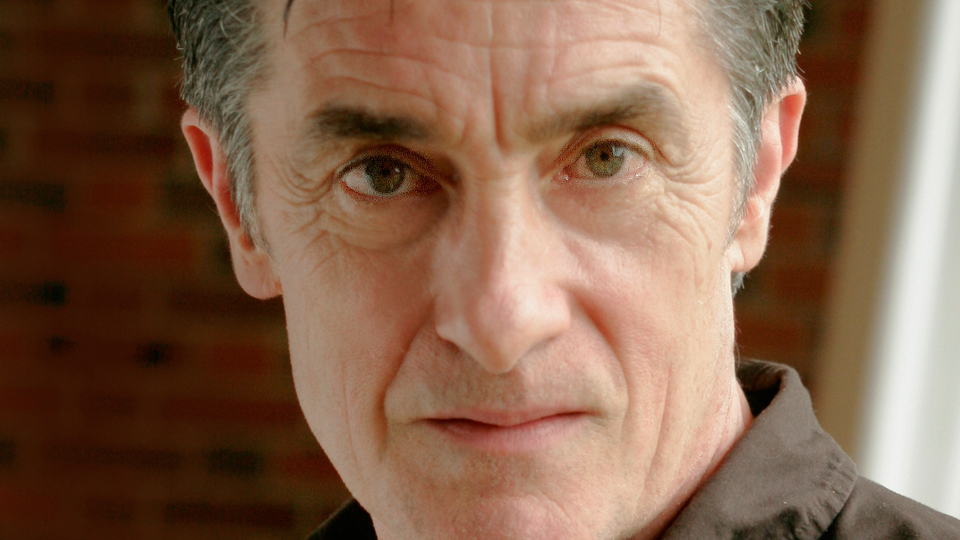 What You Will review

Theatrical legend Roger Rees, stalwart of the RSC and contemporary of the likes of Ian McKellen, Judi Dench and Bob Peck, brings his touching and often hilarious one-man show What You Will to the West End’s Apollo Theatre.

The theme of What You Will (the clue’s in the title!) is the works of William Shakespeare, which have, since he first trod the boards, been inextricably linked with Rees’ career. If dread courses through your veins and flashbacks of school classrooms assault your mind at the mention of the bearded Elizabethan playwright – fear not: What You Willis a delightfully sharp and not in the least reverential look at Shakespeare, full of witty actors’ stories honed in the pubs of Soho, quotes from the baffled and bewildered on the internet, and personal self-deprecating reminiscences from Rees’ own history.

Wandering onto the stage wielding a bust of the bard under his arm, Rees is instantly disarming from the start. Invariably a warm performer, Rees makes for a personable and constantly enthralling host for ninety minutes, as he has that rare gift of seeming to address every audience member individually.

Yet one-man shows are notoriously difficult to pull off. Relying solely on one voice and one face without a break or costume change for any length of time means that the performer’s work is cut out in retaining the audience’s interest and good will, which, once lost, is an uphill battle to regain. Rees is magnificently charming throughout, and flitting between personal stories, jokes and Shakespearean dialogue from the best-loved classics performed with that mellifluous voice of his (though his take on Juliet’s nurse – playing her as a cockney fishwife – is gloriously irreverent) he offers plenty of variety and a multitude of flavours that neatly packages What You Will into bite-sized segments; thus avoiding the pitfalls whilst carrying his audience along with him.

The appeal of What You Will must depend on whether or not you’ve any interest in Shakespeare or enjoy hearing theatrical anecdotes. Most theatre-goers presumably tick at least one box. There’s inevitably something a touch egotistical about a one-man show, which Rees disarms by recounting his early years at the RSC with Ben Kingsley as non-speaking spear-carriers. His humble story about having his first speaking part cut in A Winter’s Tale by a mean director who accused the young and nervous Rees of making Shakespeare even more difficult than it needed to be (it was Trevor Nunn – happy collaborations would thankfully follow!) drew pantomimic murmurs of sympathy.

In recounting his favourite actors, Rees wisely cites two long-dead performers and as a general rule avoids name-dropping the co-stars of his remarkable career. He makes an exception to recall working with Olivier in the early 1980s, which is a touch self-indulgent perhaps, but since he links it all back to a photograph he’d seen of Olivier and Richardson together in Henry IV which had inspired him to act in the first place, it’s entirely apposite, and therefore an indulgence easily forgiven.

Everyone will come away from What You Will with their own favourite bits. To nominate highlights I’d offer up Rees’ lengthy quotations from Dickens’ commentaries about actors performing Shakespeare, including a choice scene from Great Expectations. Then there’s Rees’ nuggets of advice (learned the hard way is the impression) of the dangers of performing Shakespeare, from the three bits that are simply impossible to act, to the actor’s dance that results from being caught in two minds over precisely when to make an exit. Most touching are Rees’ memories of his father, a distant figure who died when Rees was a teenager. Where the actors’ career usually means concealing the self from the audience, Rees uses his one-man show in part to offer an insight into his own personality, which makes for a warm and sincere experience.

With a simple stage set and strong, effective lighting, it’s left to Rees’ performance and his chosen selection of speeches, anecdotes and collected witticisms to take centre stage. Holding court comes naturally to Rees, and What You Will is a well-conceived production that’s a pleasure and a delight.