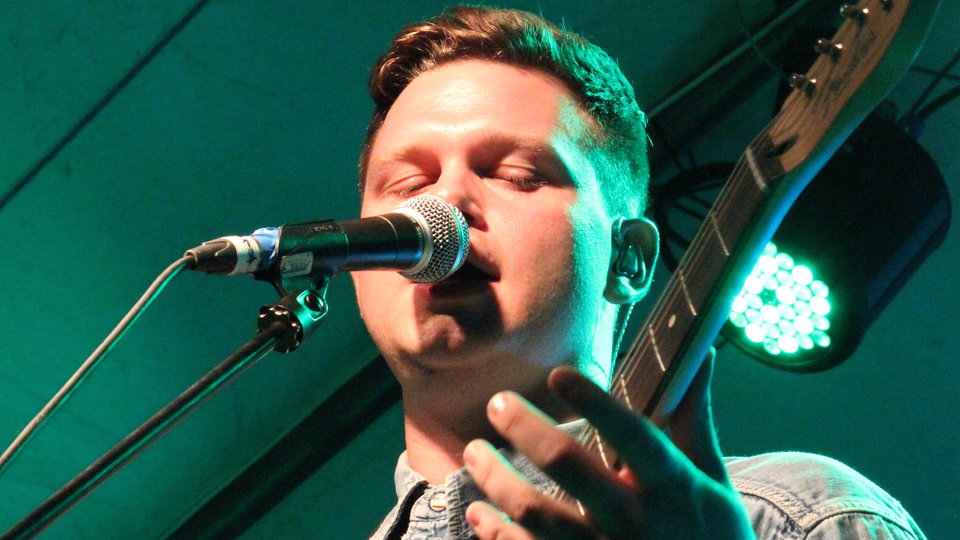 Set in secret woodlands In The Woods is the coolest, trendiest and best kept secret on the scene. With a mere 750 tickets and hosted by XFM’s John Kennedy this festival is a hypster’s dream! EF was very excited to be part of the magic and here is how it all happened.

Saturday started as a treasure hunt for us when the sat nav decided to leave us stranded in the middle of the woods (of course) but it only added to our excitement and made the festival’s ‘exclusive feel’ go up by tenfold. Once we finally found the festival we walked from a clearing into the woods…

Magical came to mind as we heard branches crack under our feet and walked through a path lit by fairy lights. Our first stop was a tiny little ‘silent stage’ we sat with around ten people and enjoyed a first taste of music. Moving on from the Silent stage we entered explored the woods, which featured extraordinary creatures, flowers and art installations.

But In The Woods festival is more so about its music. Forget big acts and big stages this festival celebrates new and exciting artists and with John Kennedy as a host you know that exhilaration is on the bill. Names like Stealing Sheep, Peter And Kerry, Dog Is Dead and Kwes made sure people were enjoying the best of music. Laurel Collective the minds behind In The Woods also graced the stage and were received with massive cheers.

Highlights of the night included a captivating show from AlunaGeorge, who in our mind is the next big thing waiting to be unleashed. With her catchy beats and sexy moves this young woman captivated the whole audience. The headliners of this year’s In The Woods Alt-J were without a doubt the shining stars of the festival. If the band’s album An Awesome Wave is one of your favourites of the year and rest assured that Alt-J sound just as great live (but you need to wait for their long sound check to be over). Performing their singles Tessellate and Breezeblocks the Cambridge based band had the whole festival at their mercy.

Surely this should have been the end of the festival but In The Woods had more to offer with a huge bonfire and their notorious Silent Disco!

What is there not to like? Not one thing! Forget anything you know about festivals In The Woods festival is everything a festival should be, magical, low key and filled with great unpretentious music. Be sure to find us there again next year.

Advertisement. Scroll to continue reading.
In this article:In The Woods