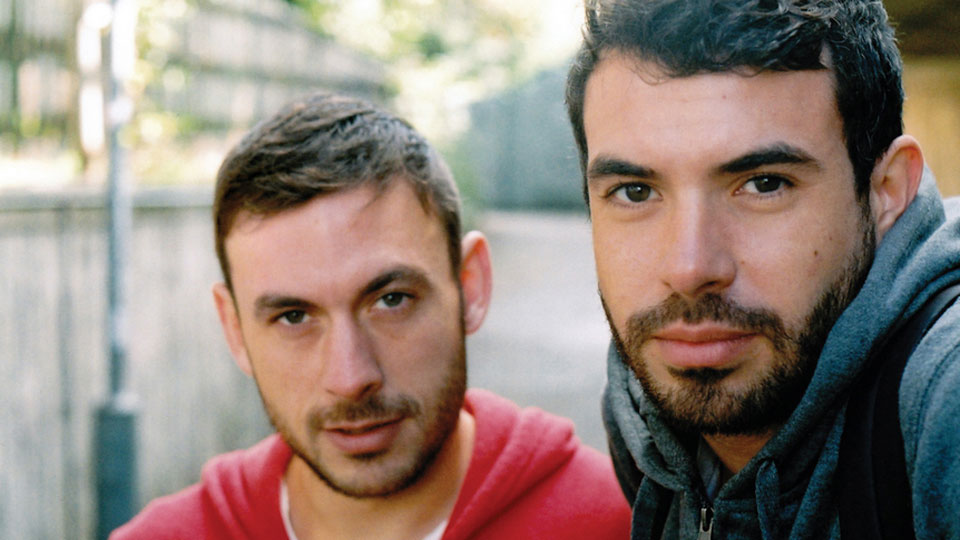 Russell (Tom Cullen) decides to go to a gay bar alone after a drunken house party with his straight friends. As the evening draws to a close he attracts Glen (Chris New) and the two go home together. Over the course of the next two days, Russell and Glen realise their one-night stand may be much more as they get to know each other inside, and outside, of the bedroom.

Weekend was the most critically-acclaimed gay film of 2011 winning widespread praise from the mainstream, as well as the gay, press. Written and directed by Andrew Haigh, perhaps best-known for his 2009 feature Greek Pete, the film is an honest portrayal of gay romance in the city. Haigh perfectly captures the beginnings of a relationship as we witness Russell and Glen fall for each other quickly forming a bond.

Much of the film features only Russell and Glen and it’s their dialogue that provides the entertainment. The morning after their one-night stand the conversation is a little awkward but soon the two men start to feel comfortable with one another. As their bond forms quickly bickering and political discussions about gay men in society began to over-shadow the cute exchanges we see at the start of the movie.

One of the things we loved about Weekend is that it doesn’t play into societal or media stereotypes of gay men. Russell and Glen aren’t defined by their sexuality and are not the ‘safe’ queen type gay characters you see so often on TV and in films. Both exude a natural sexiness that is borne out of being fairly ordinary. The two are just normal, working-class men that fall in love and that is what is so beautiful about the movie.

The heart of the movie is without a doubt the performances of Tom Cullen and Chris New. Cullen is absolutely adorable as the more reserved of the two men and makes Russell a likeable character whilst New is more pushy as the out and proud Glen. The two actors create a believable chemistry possessing the ability to speak a thousand words without actually saying anything.

Weekend deserves the acclaim that has been heaped on it and the awards it’s picked up along the way. Haigh has created a modern, realistic gay film that will resonate with not only gay audiences, but anyone who has ever fallen in love. Weekend has standout stars in the shape of its two leading men and it will go down in gay cinema as a British classic.