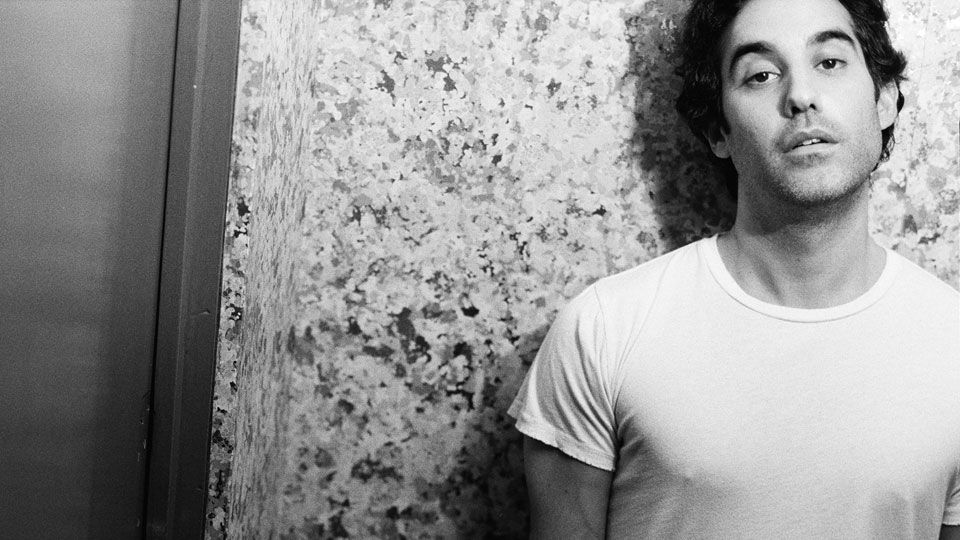 With his current single I Missed You currently enjoying heavy rotation on the radio, Joshua is set to release his third album The Rock and the Tide on Monday.

We caught up with Joshua to talk about the album, discuss his live performances and explore the themes of his songs.

‘I Missed You’ is out now and ‘The Rock and the Ride’ is released on Monday.