Brendan Fraser: 10 of his best roles

In just seven years Brendan Fraser’s career rocketed to the big name on the big screen, from his auspicious start as defrosted caveman Link in 1992’s Encino Man to his iconic role as adventurer Rick O’Connell in ‘The Mummy’ franchise, beginning in 1999.

Then the Hollywood hiatus, for personal and medical reasons.

And now It is so good to see ‘90s film legend Brendan Fraser back in the big screen spotlight. The Critics Choice Association has awarded Fraser with Best Actor in 2023 for the performer’s role as Charlie, the reclusive, morbidly obese teacher trying to reconnect with his teenage daughter in the eagerly anticipated ‘The Whale’ (released in the UK 3rd February). Fraser is also nominated for a BAFTA, Screen Actors Guild, Golden Globe and an Academy Award for his performance.

To find out a little more about Brendan Fraser, here’s a rundown of the actor’s infamous film roles

Also starring Sean Astin, Pauly Shore and ‘Everything Everywhere All At Once’ actor Ke Huy Quan, ‘Encino Man’ Fraser is charm, innocence and humour wrapped up in the role of a prehistoric man waking up in ‘90s California. What could have been a forgotten film has cult status, akin to The Breakfast Club, largely thanks to Fraser’s earnest portrayal of Link.

Fraser had shown early signs of gravitas in 1992’s ‘School Ties’, opposite Matt Damon, a skillset he further developed with Monty, the Harvard student pitied against screen legend Joe Pesci. More heart than humour, ‘With Honors’ gave an insight into the dramatic roles Fraser found as effortless as comedy, thanks to his earnest approach to his craft.

Speaking of comedy, enter Chazz, Fraser’s third of a band pushed to the limits in his second film of 1994, which also featured the first screen pairing of Adam Sandler with ‘Reservoir Dogs’ Mr Pink, Steve Buscemi.

Acknowledged by Fraser as the role that changed his life, hapless, pretty good looking George of the Jungle just wants to help people, in this early CGI-using film where his dog is an elephant called Shep, who loves playing fetch. Fraser’s presence in the Disney film, opposite Leslie Mann, helped the film gross over $100 million at the box office and brought Fraser to the attention of Hollywood.

Fraser surprised the film community with his role as gardener Clay Boone, opposite Sir Ian McKellen’s aging, openly gay 1930s film director James Whale. The surprise was quickly overtaken by the absorbing emotion and dramatic weight of the lead performers.

It is clear that Fraser’s previous roles, instinctively balancing comedy with drama, earned him the box office success that action film franchise The Mummy brought, because of his characterisation of an Indy-inspired Rick O’Connell, although sadly this overtly physical series did take its toll on the actor’s health.

Charming and sinister in the same role? No, not talking about Michael Keaton’s performance in ‘The Last Time’, rather Fraser’s happy-go-lucky Jamie pushed to sinister extremes. Because Keaton is having an affair with his fiancee.

Before spending more time with the small screen, or providing voice-overs, perhaps Fraser’s final film of note was as the father of a revelatory Vanessa Hudgens playing a teen parent fleeing an abusive mother in Gimme Shelter. Thankfully, the minor role Fraser played was not the last we saw of this talented American-Canadian actor on our screens, as 2023 is about to prove.

‘The Whale’ will be released in cinemas on 3rd February 2023 by A24. Watch the trailer below: 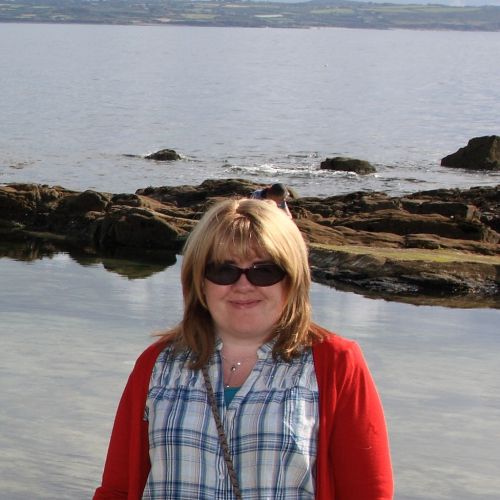