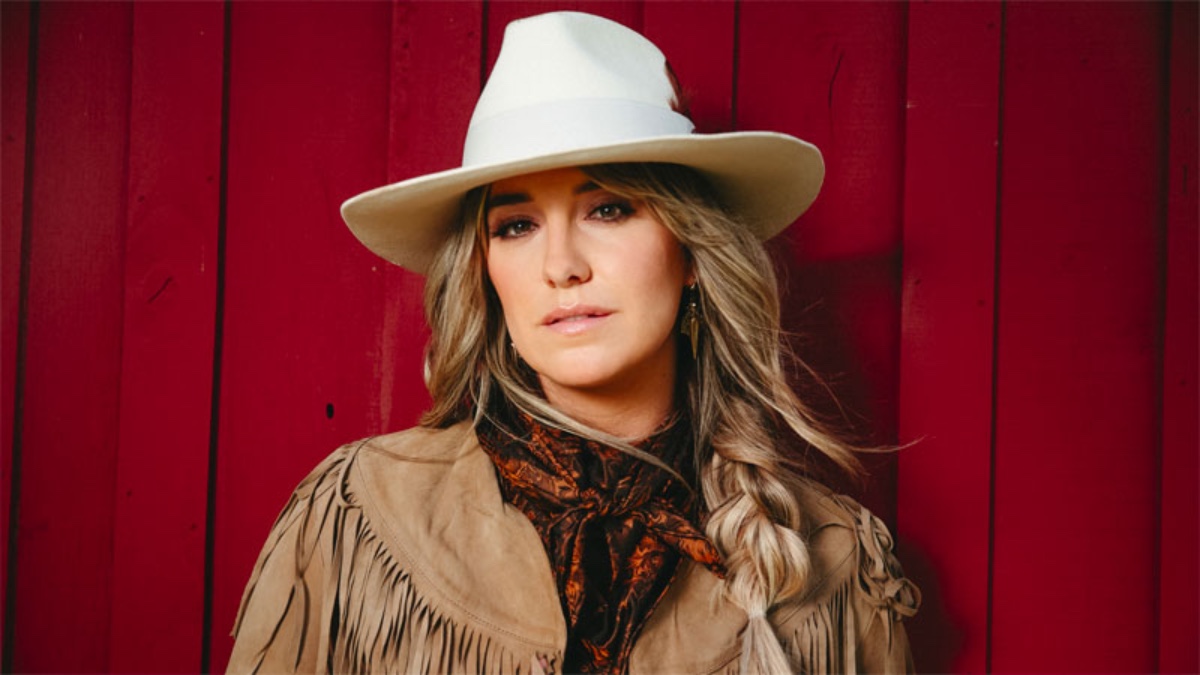 Now part of Bell Bottom Country, the fiery song depicts a powerhouse woman not scared of who she is or where she’s been, including hell. Wilson made her acting debut in the Season 5 premiere as a musician named ‘Abby,’ a role creator Taylor Sheridan created specifically for her, and one that will see her sing more original music throughout the season.

Last month, Wilson released her new album, Bell Bottom Country, which now features 15 tracks with the inclusion of ‘Smell Like Smoke’. You can read our review of it now.

In March 2023, Wilson will return to the UK to perform on the main stage at C2C: Country to Country in London, Glasgow and Dublin. Tickets and additional information can be found here: https://c2c-countrytocountry.com/

In this article:Lainey Wilson, Yellowstone