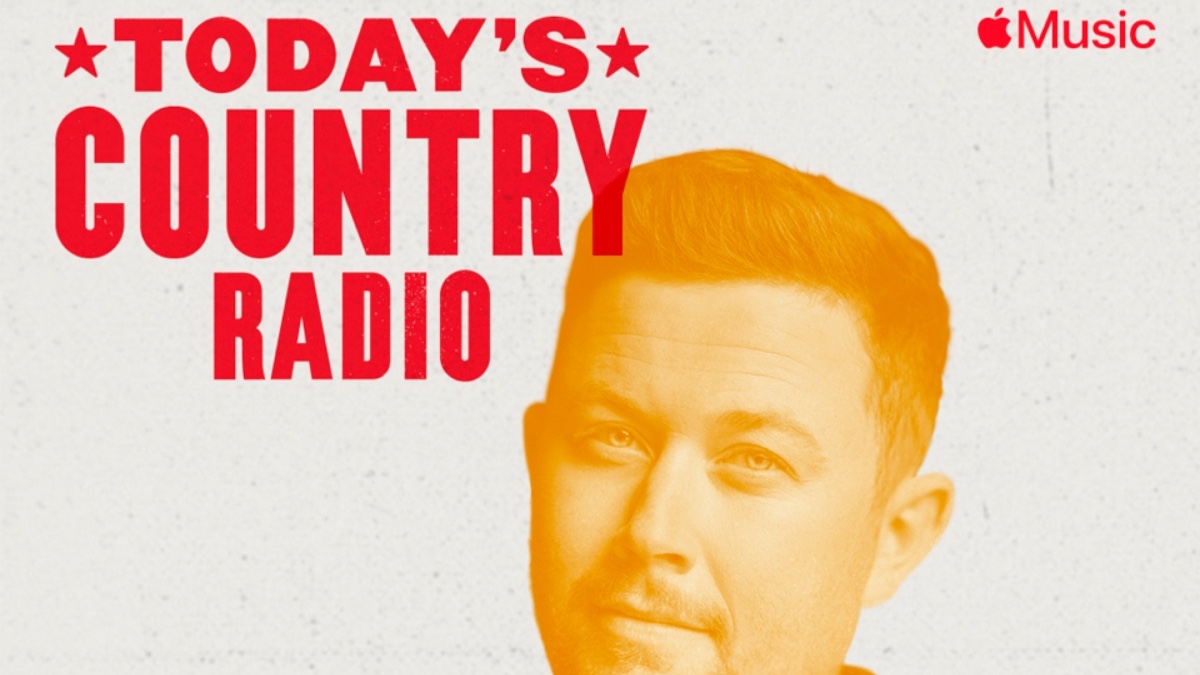 Scotty McCreery chats with Kelleigh Bannen about ‘Same Truck (Deluxe)’ and reflects on moving back home to North Carolina. They also discuss the unconventional way Scotty came up in the music business after appearing on American Idol at 17 years old.

Tune in and listen to the episode in-full this Friday (November 18) at 11am PT / 1pm CT / 2pm ET or anytime on-demand at apple.co/_TodaysCountry.

Scotty McCreery on Playing a Live Show After American Idol

I remember one of the scariest things I’ve ever done is go play my first show after Idol. They were like, “All right. The show is 60 minutes.” And I was like, “60 minutes? An hour?”… It’s a lot of songs. And what do I do between the songs and how do I interact with the [audience]? I’m used to singing one song on the show and then just walk off and I’ll have 30 minutes to come back and sing another song. That was such an intimidating thing for me. And eventually you learn, but it took a while.

Scotty McCreery on Where His Son’s Name Came From

Merrick is his first name, it’s a family name. It’s [wife] Gabi’s dad’s name and he was a third and never had any boys, so we’re kind of carrying it on for him.

I think right from the beginning just in the hospital room when he was born, it was just kind of like, “Oh my gosh, this little human is now ours.” And there was even a moment where he was really fussy when they were taking him over to examine him or whatever they were doing and he’s crying like crazy. And then I walked over there and said, “Hey man, it’s okay.” And as soon as he heard my voice he quieted down. Just little things like that. Taking him on walks around the hood. And yesterday we got to take him to a football stadium where we love to go on the weekends and show him that. I’m loving literally everything. It’s awesome.

Scotty McCreery on the Music Video to “It Matters To Her”

So for [the music video for] “It Matters To Her,” in my mind I was like, “Man, we’re going through this amazing season in our life, we’re expecting a child, we’re getting ready for it.” And for me, kind of where that song even came from is just, during that time, thinking about, “Okay. What can I do to help [Gabi]? She’s doing the hard work. Let me try to make things around her easier.” So the idea for the video just kind of came from that and our director, Jeff Ray, kind of came up with the scrapbook idea. I think for us it’s going to be so cool to look back on that in 20 years and, like, “Man, you remember making the nursery?” And this and that and the other. It was really a fun video to make.

Scotty McCreery on “Falling For A Stranger”

I’ve always known Gabi, she’s always been a part of my life and friends and that, but I do feel like, if I was just out in Idaho somewhere and we bumped into each other at a bar, I’d be like, “Oh man, who are you? I’ve got to get to know you,” kind of thing. She’s just got this glow about her. When you talk to her, when you get to know her, she’s an amazing woman. Yeah. “Falling For a Stranger.” That might be at the top of my list for the deluxe album.

Scotty McCreery on Him And Wife Gaby Being Introverts

So for us, we do so much traveling just for touring and the job per se that a lot of times we can be, when we’re home, just absolute hermits. We won’t get out. We’re like, “We’re home. Our best vacation is the couch. Let’s just chill.” But every now and then, our friends will come to us with an idea and we get out there. Like, was it last year? Or I guess a couple years ago. Our friends came to us like, “Let’s go to Barbados or somewhere and do this.” And we’re like, “We’re just coming off the tour, I think we’re just going to chill.” And eventually we were like, “No, let’s go do it because who knows if we’ll be able to do this down the road.” So just getting out, doing little trips. And even if it’s just getting out in the hometown, just doing little things so we’re not always just staying put. But me and Gabi are both kind of introverted.

In this article:Kelleigh Bannen, Scotty McCreery