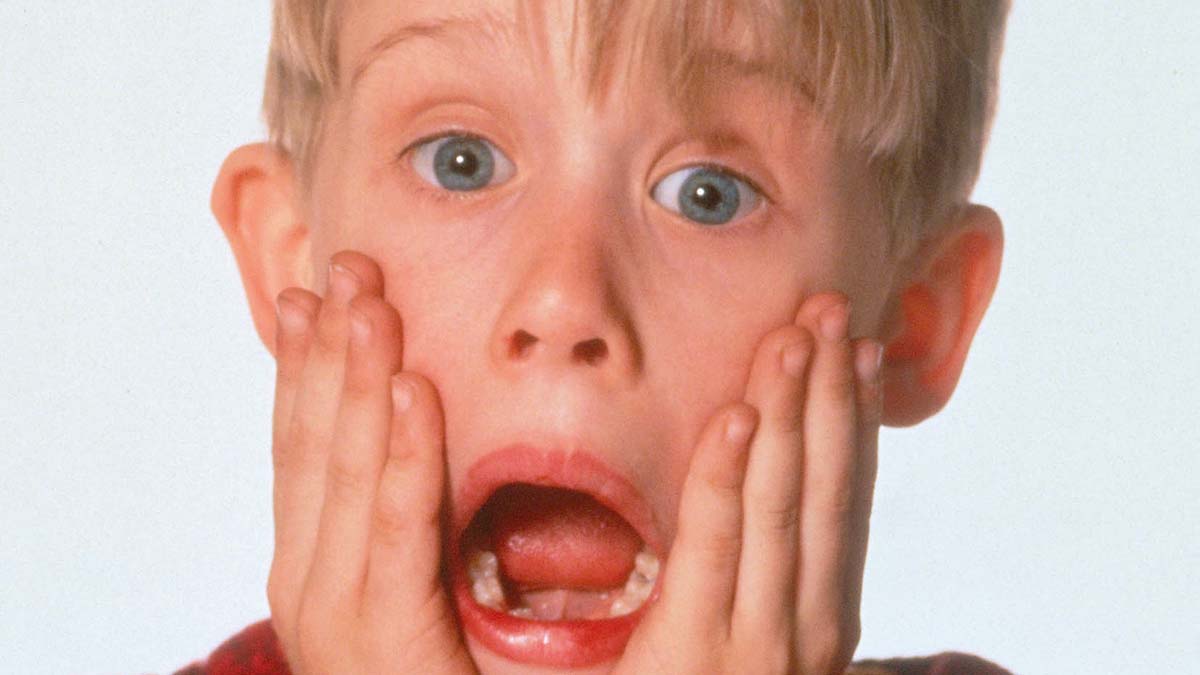 Classic Christmas film ‘Home Alone’ will be going on an ‘In Concert’ tour this December.

The event will will feature the beloved film’s charming score, composed by the renowned John Williams, performed live to picture by a full live orchestra.

Kicking off at Manchester Opera House on 27th November, the tour will then call at Birmingham and Glasgow before finishing up at Nottingham Royal Concert Hall on Monday 19th December.

In ‘Home Alone’ Macaulay Culkin stars as Kevin McCallister, an 8-year-old boy who’s accidentally left behind when his family leaves for Christmas vacation, and who must defend his home against two bungling thieves (Joe Pesci and Daniel Stern).

Released in 1990, the film also stars Catherine O’Hara and John Candy, and was nominated for two Academy Awards for Best Original Score and Best Original Song (“Somewhere in My Memory”).