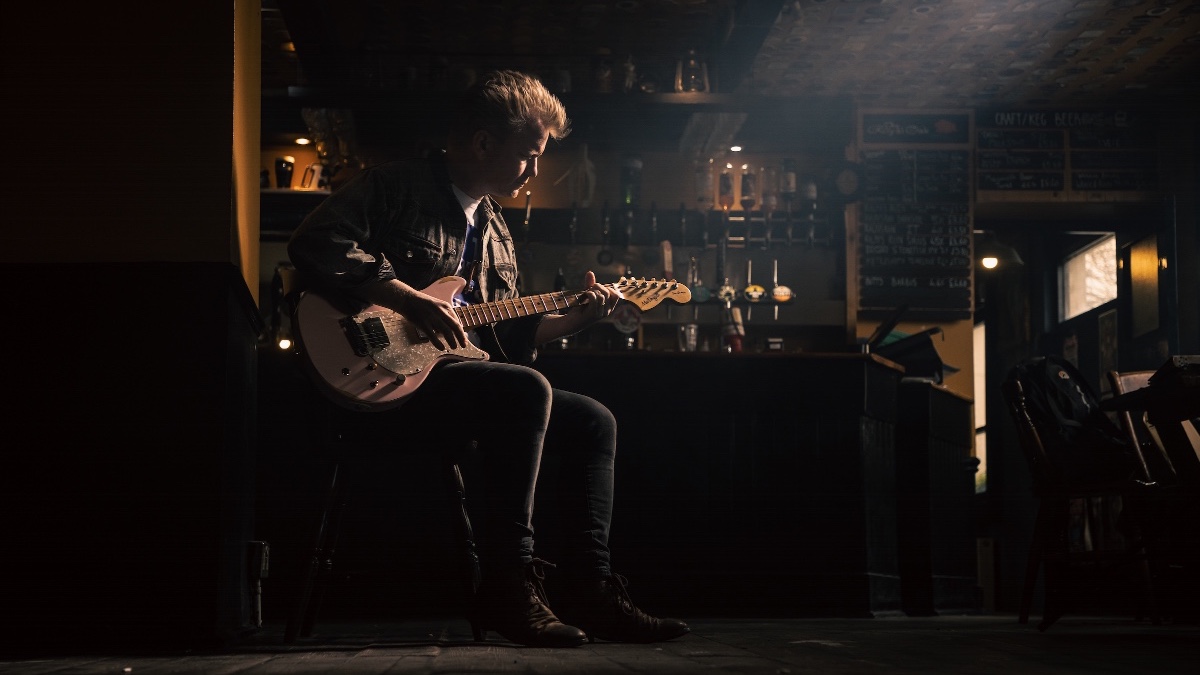 Having kicked off the summer gracing his own curated stages at Glastonbury and Americana Fest in Bath, British singer-songwriter Matt Owens and his band The Delusional Vanity Project have announced a run of UK tour dates in London and the South, leading up to the release of forthcoming album Beer For The Horses, out October 21st, 2022.

In September, Owens shared another new song from the album, ‘Drinking By The River’, following the release of the title track earlier this year, which has already been played on Planet Rock, BBC Stereo Underground, Absolute Radio Country, RTÉ Radio One, CountryLine Radio, TotalRock and more. We are delighted to be able to bring you an exclusive look at the video for ‘Drinking By The River’ which is a rabble rousing, foot-stomper of a tune.

Speaking about ‘Drinking by the River’, Owens said:

“I wanted to have a load of songs on Beer for the Horses that were more than capable of opening or closing a really killer live set. The groove on this always helps me imagine I’m Steve Earle, and I love how it introduces the band and just keeps building and building.

“The song was written for a young guy who I help to learn and refine guitar for. When lockdown hit I was hearing on Zoom how he’d just started going out with his mates, drinking horrendous alcoholic concoctions, smoking, meeting girls… all the standard stuff I used to do when I was his age. I noticed he was pandemic handling house arrest a hell of a lot better than I imagine I would have done. At that part of my life every night, or meet up seemed crucial so to miss two years of that, man, it must have been hard.

“Anyway, Hannah Johns from The Leylines plays some great anarchic fiddle, and James Jack had a great time shredding. I smashed it out on my Eko 60’s 12 string, we had a blast and cut live. First song of mine, with a seismic Hollywood key change too, so there you go.”

Known for his work as a founder member of indie-folk band Noah and The Whale, who he toured the world with for almost ten years, Matt’s solo music has drawn attention to his own songwriting, allowing him to explore an edgier side, telling stories laced with dark humour and wit that will appeal both to fans who have followed his career to date, and those looking for something more gritty, and less polished.

In this article:Matt Owens, Matt Owens and the Delusional Vanity Project