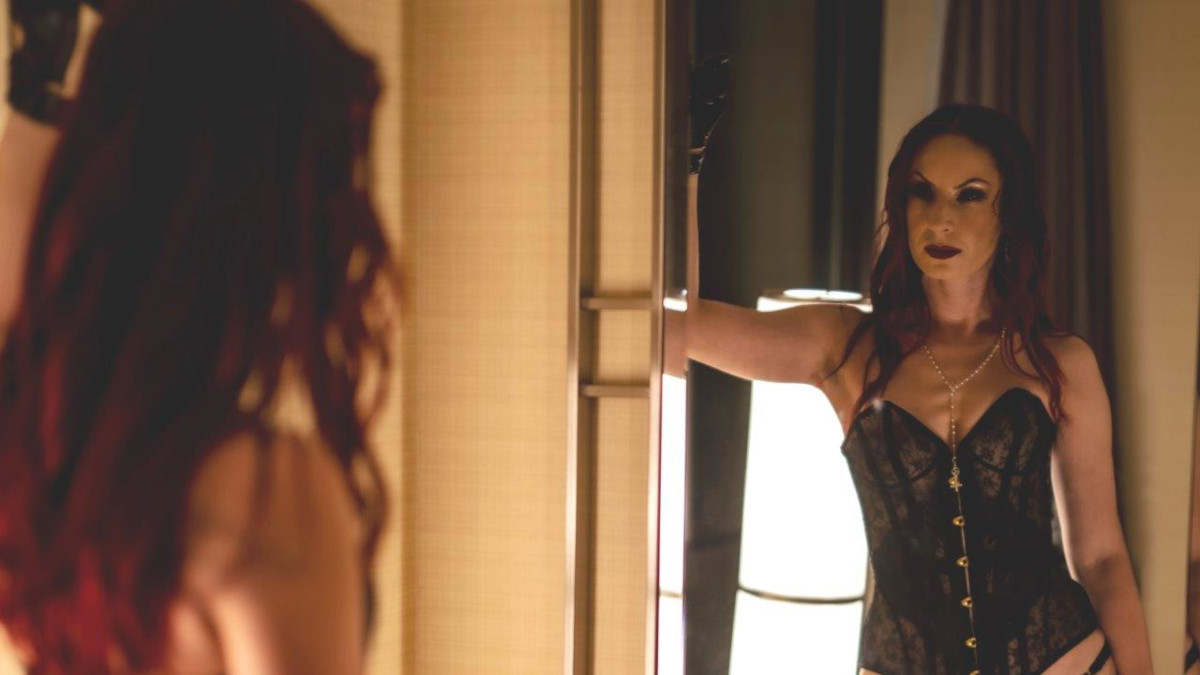 On the Edge - Credit: FrightFest

Following on from its frightfully successful August five-day event, FrightFest, the UK’s biggest genre film festival is heading back to Cineworld, Leicester Square. On Saturday 29th October horror fans will be treated to a bumper all-day Halloween event, featuring a six-pack of festive shockers.

Also receiving its World Premiere is US actor Joe LoTruglio’s debut feature ‘Outpost’. This gripping, violent, ever-twisting mountain-set nightmare stars Beth Dover as a fire lookout volunteer forced to face her past demons. Both Joe and Beth will be in attendance for this gala screening.

The third World premiere is ‘Tripping the Dark Fantastic’, a documentary on the life and work of award-winning composer Simon Boswell, complete with a live performance filmed at Earth, London. The highly regarded composer, who can boast Santa Sangre, Phenomena, Shallow Grave, Hardware and Photographing Fairies, amongst his credits, will be present.

Receiving its International premiere is Charlie Steeds H.P Lovecraft inspired ‘Freeze’, in which an Arctic expedition is attacked by bloodthirsty fish creatures. It’s a chiller in every sense of the word! Leading members of the cast will be in attendance including Johnny Vivash, David Lenik, Beatrice Barrila, Jake Watkins and Ricardo Freitas.

What’s the current exploitation hit on the fantasy festival circuit? Well, that would be ‘Mad Heidi’, an action adventure horror comedy featuring death by lactose intolerance, mutilation by Toblerone, fondue torture and cuckoo clock death traps as our intrepid Alpine heroine battles a human cheese-fuelled machinery of dystopian hate. And FrightFest is pleased to welcome actor Alice Lucy, ‘Mad Heidi’ herself, to introduce the UK premiere, alongside the directors, Johannes Hartmann & Sandro Klopfstein, plus other leading cast and crew.

Completing the line-up is the International Premiere of ‘The Offering’. Director Oliver Park’s shocker, in the tradition of The Vigil, turns the European legend of ‘Abyzou: The Taker of Children’ into an edge-of-the-seat, emotional rollercoaster ride with eye-popping special effects.

“We’re thrilled to announce our Halloween Saturday extravaganza. We’ve assembled a six-pack of shocks to make this year’s Halloween a happy haunting ground with all treats – no tricks – to sate your jaundiced appetites”

Passes and tickets go on sale at noon on Saturday 1st October.

To book: https://www.frightfest.co.uk/2022halloween/frightfesthalloween.html (Online booking only)

Full programme details can be found on the FrightFest website.

In this article:Featured, Frightfest