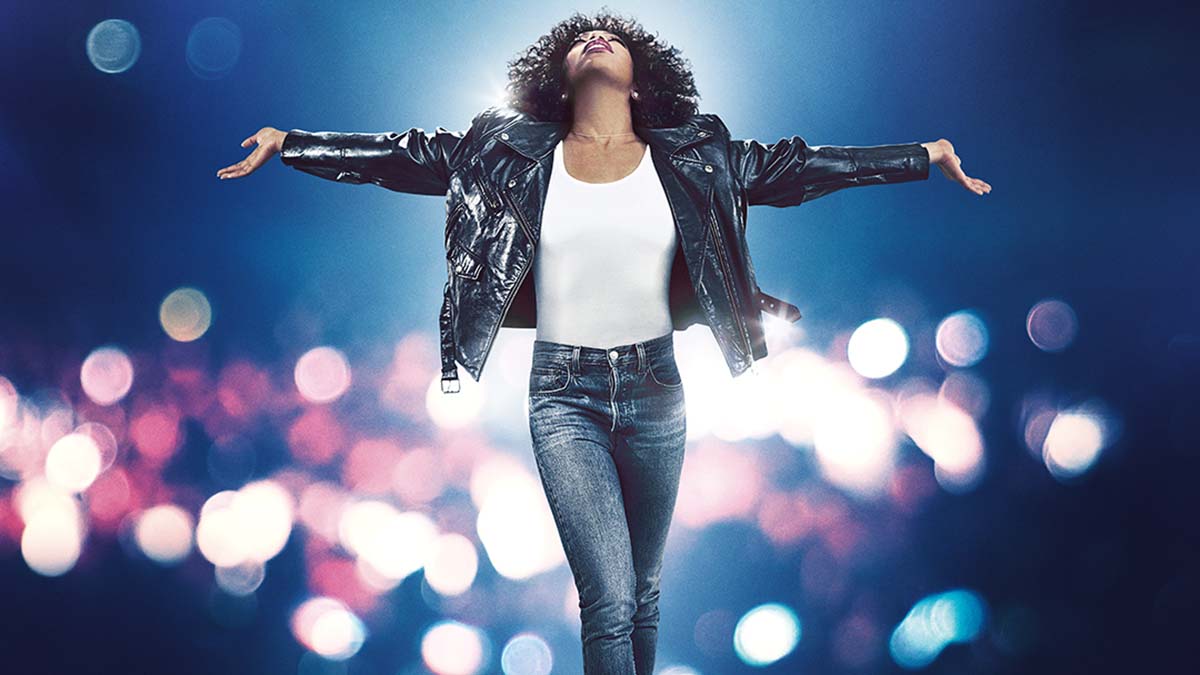 The life of the late great Whitney Houston is heading to the big screen this December and you can feast your eyes on the new trailer.

‘I Wanna Dance With Somebody’ is a celebration of the life of Whitney, who tragically passed away in 2012.

‘I Wanna Dance With Somebody’ is a no-holds-barred portrait of the complex and multifaceted woman behind The Voice. From New Jersey choir girl to one of the best-selling and most awarded recording artists of all time, audiences are taken on an inspirational, poignant – and so emotional – journey through Houston’s trailblazing life and career, with show-stopping performances and a soundtrack of the icon’s most beloved hits as you’ve never heard them before.

Watch the trailer at the top of this article and see the key art for the film below:

‘I Wanna Dance With Somebody’ is released in cinemas on 26th December 2022.

In this article:I Wanna Dance With Somebody, Naomi Ackie, Whitney Houston