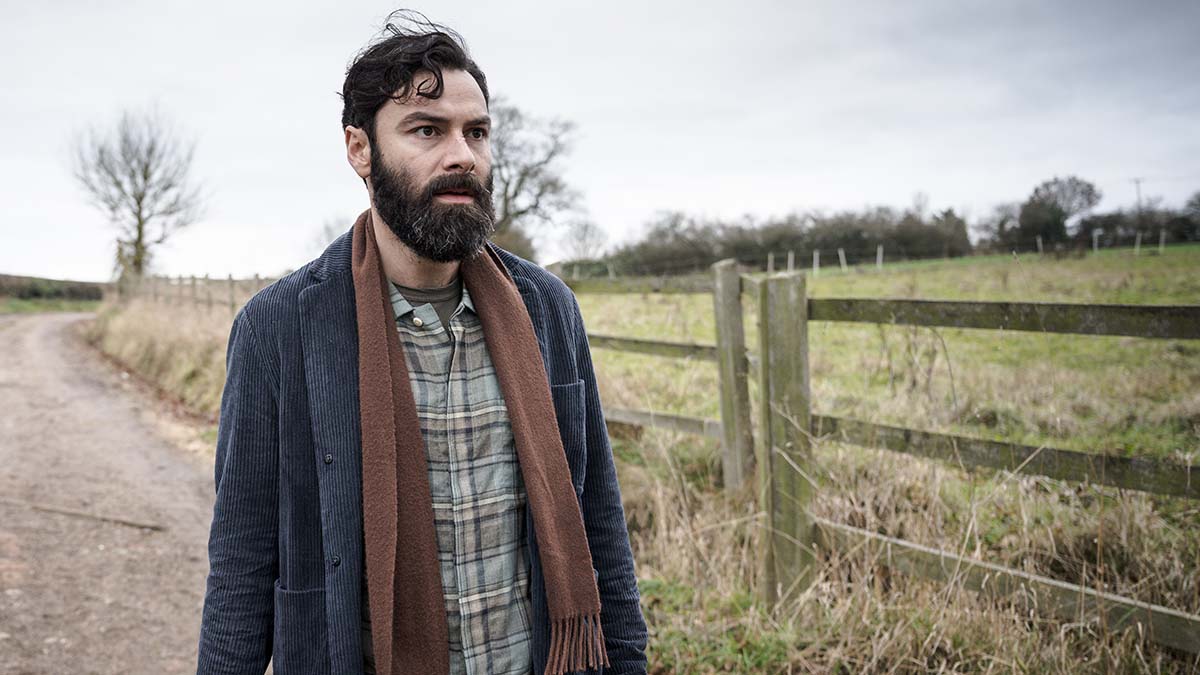 ‘The Suspect‘ only has two more episodes left and we don’t know whether we believe Joe (Aidan Turner) or not.

The third episode of the series saw Joe head off to Liverpool to speak to people who knew Bobby (Bobby Schofield) to see if he could find out more about his deceitful patient and prove it was he who killed Catherine (Tara Lee).

Joe learned that Bobby was alleged physically and sexually abused by his father, who died under mysterious circumstances. Could that really have driven Bobby to murder?

The episode’s biggest revelation is that Catherine was having an affair with someone, but it wasn’t Joe. It was actually Joe’s friend Jack (Adam James) who had kept the whole thing quiet but admitted it to the police while being questioned. Could Jack be the real killer?

The synopsis for Episode 4 is:

Joe is knocked sideways when an old grudge rears its head and with the police closing in, he flees to his dad’s house for sanctuary. Ruiz has a nagging doubt that he is missing something – he just can’t put his finger on it, while Joe must dig deep into his own past to understand what is happening in the present

‘The Suspect’ continues Tuesday at 9pm on ITV. Preview the episode with our gallery below: